Good for Amazon to quickly find out about this exploit. 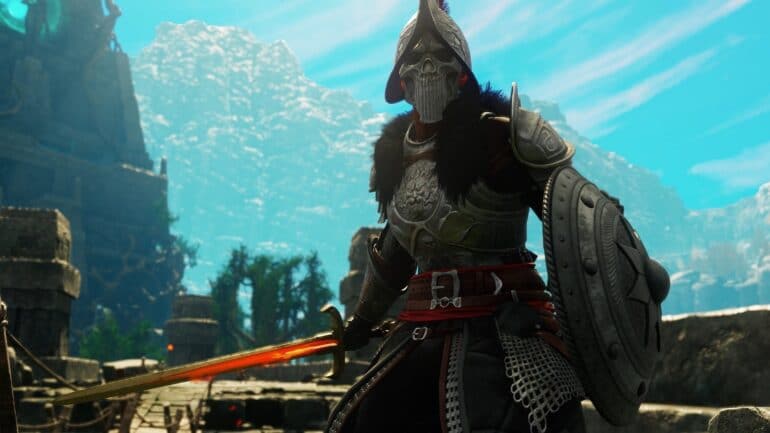 A New World gold dupe exploit was recently found out which has resulted Amazon to shut down server transfer temporarily.

A Gold Dupe exploit was recently discovered when the server transfer feature was implemented by Amazon in a new update. What would happen was that it would allow a player to send gold to others without removing any from their wallets. This was caused by the characters that got transferred getting persistence on the existing server. In order to stop this from getting worse, the development team had to stop the feature temporarily.

Amazon has recently posted a notice that their team is currently investigating the issue and looking for the cause. Those who have taken advantage of the exploit will be punished and they would know with the records they have. The feature will be enabled again once it has been tested thoroughly and it should pass without any issues.

Here is a statement on the official forums:

Update:
We’ve transferred approximately 150K players since character transfers went live. A small number of those have resulted in characters with an invalid data state that needs to be corrected. We’ve done that for those affected last night, but there are a still some new transfers affected that we see happening. We have paused character transfers and evaluate how we can prevent future occurrences of this problem. When that is resolved we’ll resume the service, with an announcement ahead of time.

Once again, players will be stuck in their current servers for a while and will have to wait for the feature to come back online again. For now, they will have to endure and be patient.