More improvements are finally getting added to the game. 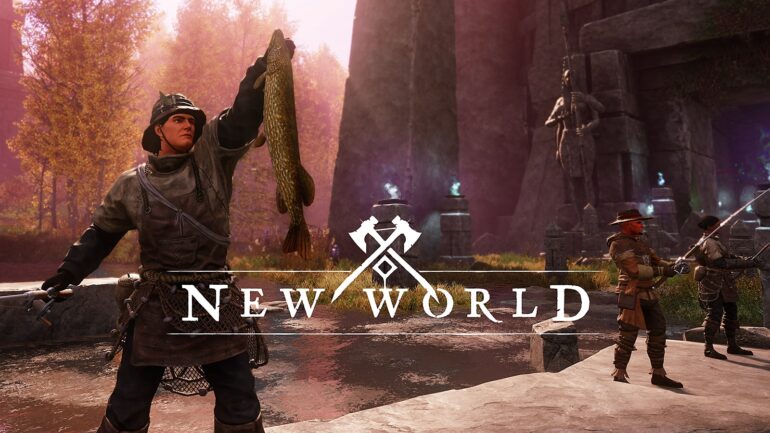 Game Director Scot Lane recently discussed some details with media outlet PCGamesN about the bugs that they have recently addressed and the upcoming quality of life improvements for their MMORPG New World.

The launch of the game was quite hectic as many bugs and server problems arose and on the following days it just got worse. Today, the recent reviews on Steam are currently mixed with a combination of positive and negative feedback from players. In order to fix their mistakes, Lane vowed to fix the bugs over time with upcoming updates.

In fact, it has taken a lot of the team’s focus right now on fixing the bugs that appeared during launch and are planning for big updates on the horizon. They also based their upcoming fixes from the feedback they got from players.

With those improvements comes upcoming quality of life updates. Lane even mentioned the recent update had improved the run speed of all characters on roads, which was a big feat and convenience for everyone. It was also a problem that running on roads was also slow even though the way is paved flat.

There are other planned improvements as well like a method of connecting players looking for expeditions, additional quest and crafting markers, accessing the inventory while running, and more map improvements. Lane confirmed that a lot of these improvements come from the feedback of fans via various social media platforms.