You can now transfer to other servers, but still on the same region. 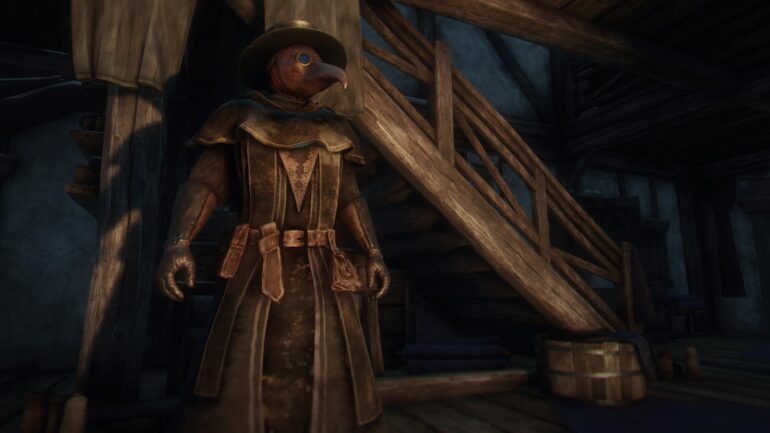 Amazon has recently enabled the New World Server Transfer and promises the regional migration feature to happen later on.

The company recently posted on its official forums a megathread that players are now able to transfer between servers after the latest update version 1.0.3 was released. They can now play with their friends or enemies on the other servers they have registered on.

This happened after Amazon backpedaled previously on players transferring to other regions. This sparked an outrage in the gaming community and the company had to put out the fires before it engulfed everyone.

The game’s problematic launch had players jump to lower-populated servers so that they could bypass the long queue times and long log-in. They assumed that after everything had settled down, they could just transfer to the servers they wanted to join so they could play with their friends, but that did not happen.

Today, the developers have made it possible for server transfers, which made everyone happy. The caveat was they will transfer to other servers but on the same regions. That is just a small price to pay, but Amazon has promised that it will allow regional migration at a later time. The server transfer will be free of charge too.

If you are interested it playing the game again after the news of enabling the server transfers, you might want to read on this guide on how to unlock the Plague Doctor mask. You can also check here on how to transfer characters to another server.