Next Hitman Game To Be Revealed In 2018, IO Confirms 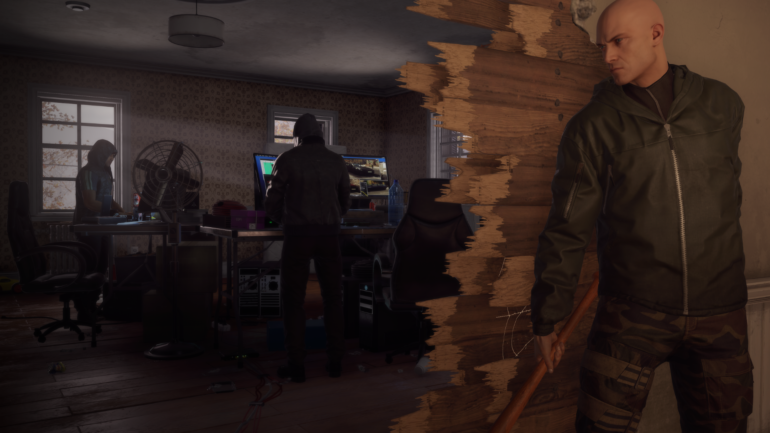 In the recent events of IO Interactive going independent as a studio after Square Enix let them go, the Denmark studio has been silent. Apparently, they have been working on the next Hitman title.

IO Interactive’s CEO, Hakan Abrak, posted on their official website during the release of Hitman – GOTY citing that they have made significant progress in the development of the next Hitman game, and is pretty much happy with it. He also took the time to thank their supporters and the huge crowd playing Hitman – Season One.

One last thing about our next Hitman game; I want to let you know that we’re making great progress and we have exciting new features and some franchise firsts, which we can’t wait to tell you all about. You’ll have to wait a little longer as we don’t plan to start talking about that until some point in 2018.[/alert]

By the looks of it, IO Interactive has already set their plans throughout the year and the future of their IP. It’s going to be interesting to see how they do as an independent studio.