Wrath of the White Witch is first and now available! 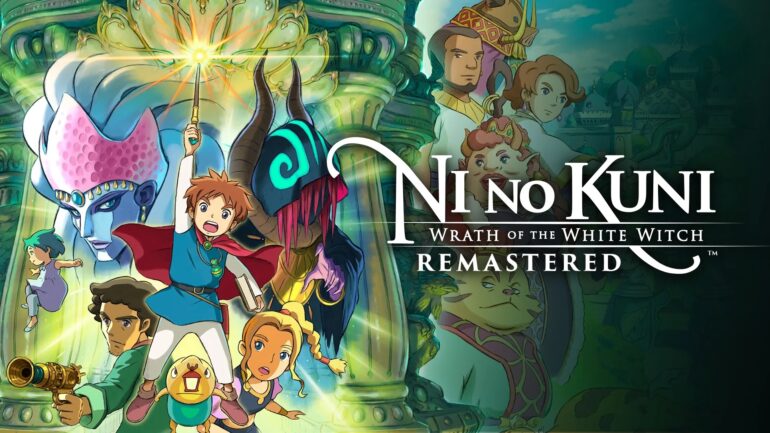 Microsoft has recently announced that the Ni No Kuni series is finally arriving on Xbox Game Pass.

The Ni No Kuni series, the popular JRPG titles, will finally be having their games on the green side of the gaming pastures and one of them is already available for download. Ni No Kuni: Wrath of the White Witch Remastered Edition is available to download and play today on Xbox One and Xbox Series X/S.

The game has the animation design of Studio Ghibli, music from famous Joe Hisaishi, and an awesome story by Level-5. Players can explore a variety of beautiful environments throughout the story and visit vast and endless fields, streets filled with lush greenery and water, and a dungeon with a peculiarly enticing atmosphere. The remastered edition first launched on Nintendo Switch, PC, and PS4 way back in 2019.

The sequel, Ni No Kuni II: Revenant Kingdom will be coming to Xbox Game Pass and Xbox consoles next year. It was confirmed by Microsoft today during its Tokyo Game Show 2022 livestream.