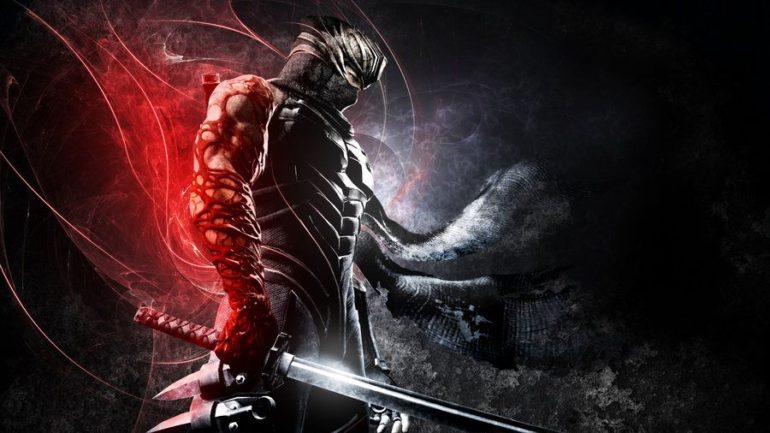 Yasuda revealed that the Sigma versions for Ninja Gaiden 1 and 2 were added because they were the final versions and the originals were not salvageable anymore. The data for the two original titles were incomplete, which made it impossible to recreate. There is a Hero Mode for those titles as well, which made it easier for newbies to clear them.

The difficulty level of three games were adjusted so it would be easier for one player to clear the tag missions. Version D or the toned-down version of the game was prepared because they thought Nintendo Switch users might not like the gore.

The online gameplay was dropped due to the limits of their development schedule and business side. Also, they made weaker characters like Rachel, Ayane, and Momiji’s strength levels will remain the same.

As for Ninja Gaiden 3, the developers somehow fixed the issues with the Razor’s Edge version. Yasuda did say that he wants to take on a sequel in the future. He also joked about Ryu Hayabusa joining Smash Bros. Ultimate. He joked that they are currently waiting for a certain invitation letter.

Ninja Gaiden Master Collection will launch on June 10 for PlayStation 4, Xbox One, Nintendo Switch, and PC.