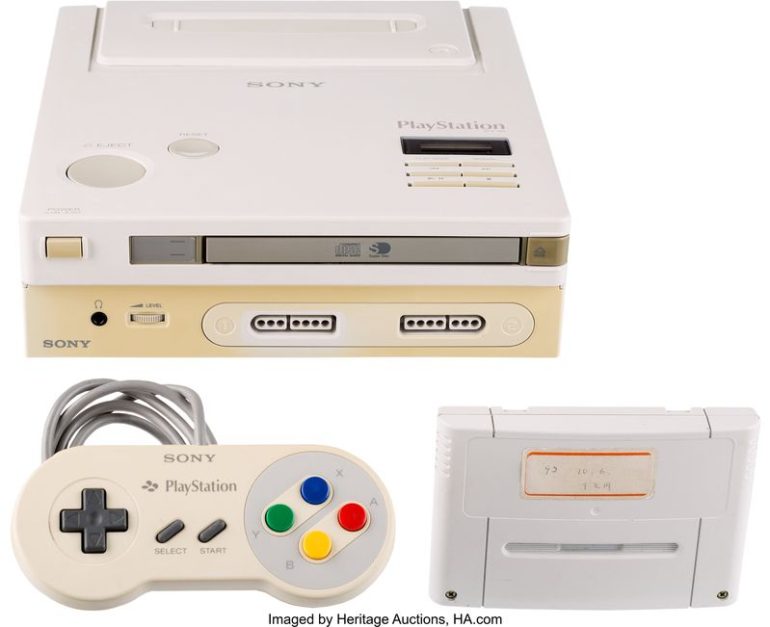 The rare Nintendo PlayStation Prototype console that was revealed a few years back turns out to be auctioned off soon.

Nintendo PlayStation Prototype being auctioned off

Way back in 2015, a man named Dan Diebold discovered what turned out to be a rare Nintendo PlayStation console in a box of stuff that belonged to his father, Terry. This discovery made Shuhei Yoshida reveal that there were only 200 of those prototypes, labeled Nintendo Play Station, were ever produced back in 1993.

The same item is now going up for auction, and it is reportedly the only unit that still exists. The best part of it is that it is still functional.

We don’t have any sample as to what this could possible sell for. The market’s going to have to dictate the value on this one. If you look at the back, Nintendo is actually embossed in the plastic, and the connector has Sony on it. As far as rarities go, it’s such a unique piece.

McLeckie added that the estimates so far range from six figures to the downright shocking figures.

Terry Diebold revealed that he and his son have spent a lot of money out of their own pockets touring with the prototype but did not earn anything from the tours in return. They do not want to spend any more money and wants to part with prototype. They even turned down an offer of $1.2 million from someone in Norway.

The auction will start between March 5-7, 2020. The bidding will commence on February 14.