It's finally time to say goodbye to these stores. 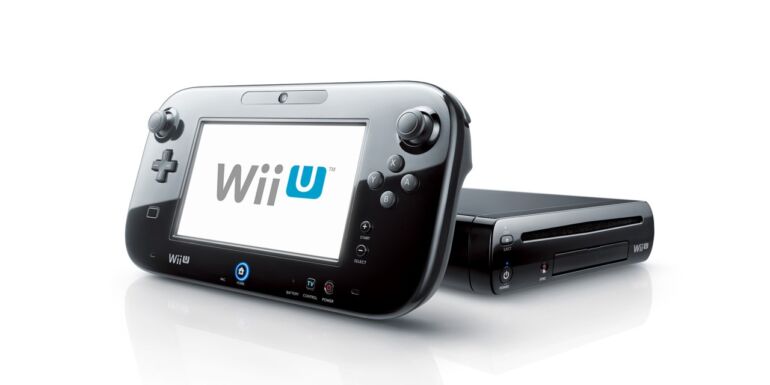 A few months ago, sometime in February 2022, Nintendo announced that it would finally shut down the legacy platform eShops in late March 2023. Right now, the company announced the official date of the closure for the stores in the West and the rest of the world. For the West, the shops will now close on March 27, 2023, while in Japan it will close on March 28, 2023.

Both the Japanese and UK websites did make a special mention about popular JRPG Fire Emblem Fates. Owners of the game can still download the story routes until the eShop closure date. Nintendo UK mentioned that they not sell the main digital copy of the game one month earlier on February 28, 2023.

Users will still be able to download their digital content for the 3DS and Wii U games for the foreseeable future. Until then, they can still relax, but maybe at a later time, the download services will cease.