Some claim it's happening soon. 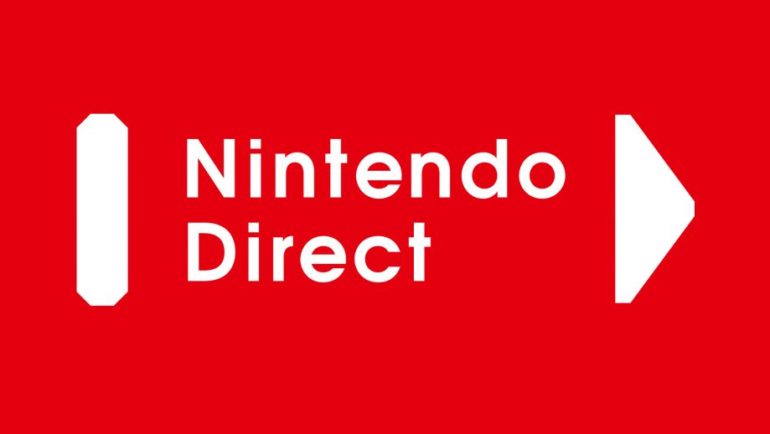 A new rumor suggests a new Nintendo Direct will be happening at the end of this month.

With Summer Game Fest already here and the Xbox and Bethesda Games Showcase already ended, there have been tons of big reveals. Three big platforms have already shared the announcements and trailers of their newest titles, but there is one platform that still has not made an appearance: Nintendo.

Nintendo has always made a big showcase during E3 season, but it seems the game company has not made a peep recently. Even during Summer Game Fest, they only showed a short clip of announcements of their upcoming games like Xenoblade Chronicles 3. Some sources do say otherwise.

Santa Monica Studio Writer Alanah Pearce has recently said in her livestream that she claims while looking at her upcoming events calendar, she has heard that a Nintendo Director is coming on June 29, 2022. Her audience pointed out that it was not announced but she reconfirmed it and said “you heard it here first”. Media outlet VGC confirmed that their sources also heard the same thing that there will be a Nintendo Direct by the end of June 2022.

While the new Pokemon Scarlet and Violet announcement was already done, and some short announcements were shown at Summer Game Fest, there could be more announcements coming soon like a full trailer for Bayonetta 3, Xenoblade Chronicles 3, and more. Also, the usual announcement of their Nintendo Direct events are before the day it will air. We will have to wait and see.