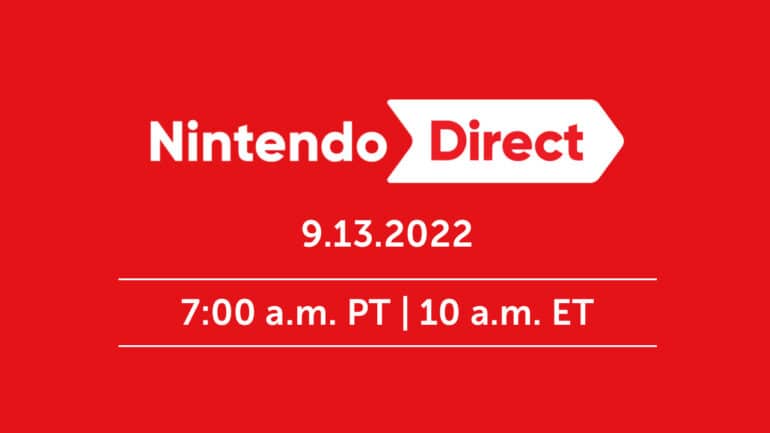 Nintendo has recently announced that a new Nintendo Direct livestream will be happening tomorrow.

There will be a new Nintendo Direct livestream tomorrow, September 13, 2022, at 7 AM PT. According to the Twitter post, it will be roughly 40 minutes of information mostly focused on Nintendo Switch games that will launch this coming winter.

It is a different situation for the UK though. Out of respect for the period of national mourning after the death of Queen Elizabeth II, there will be no livestream event of Nintendo Direct in the UK. It will be available later on the Nintendo UK YouTube channel at 16:00 UK Time.

What to expect on the livestream? There could be trailers for upcoming Switch games like Bayonetta 3, and Pokemon Scarlet and Violet since their releases are within mid-December. There could be other unknown titles that will be announced during that time or already known ones that have unconfirmed release dates.