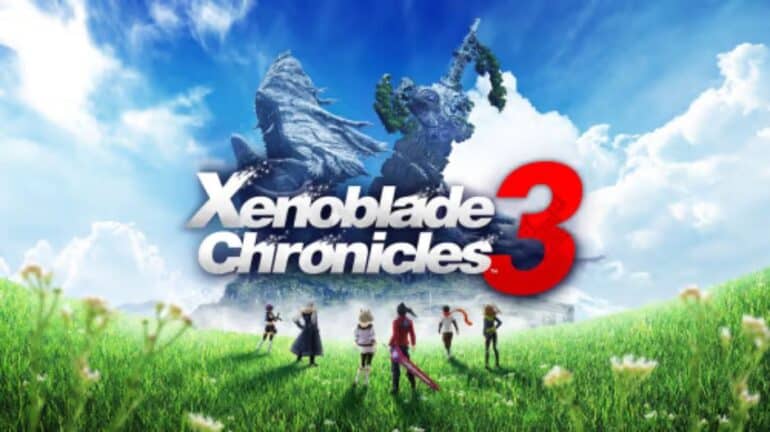 Nintendo has recently announced the Nintendo Direct Xenoblade Chronicles in a couple of days.

Nintendo has already posted the placeholder on YouTube, which allows fans to bookmark it and get notified when it airs this Wednesday. The announcement will be 20 minutes long and only go over the new details of the upcoming Nintendo Switch RPG.

Several clips and details were already shared on social media revealing mechanics, artwork, cutscenes, and many more. It seems Nintendo is really hyping this game up for its big launch in more than a month. There were even songs for the game focusing on characters and certain scenes. They have also shared the details of the upcoming special edition of the game.