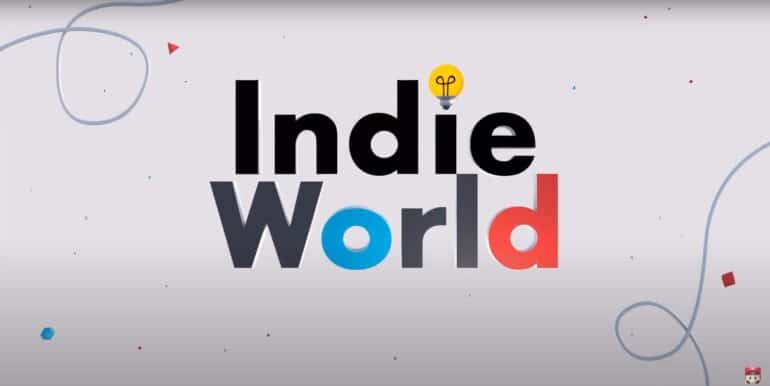 The latest Nintendo Indie World Showcase 2022 has recently revealed over 20 indie games that will be coming to the Switch console.

The diverse lineup includes more than 20 upcoming indie games that are headed to the Nintendo Switch system in 2022 and beyond. It featured the most anticipated sports RPG Sports Story, the sequel Roque Legacy 2, the beautifully handcrafted adventure Aka, the wholesome puzzler A Little to the Left, and more.

“We’re so impressed by the passion and talent on display from indie developers who create these inspiring and diverse experiences for Nintendo Switch,” said Steve Singer, Nintendo of America’s Senior Vice President of Publisher and Developer Relations. “Their contributions help the Nintendo Switch family of systems deliver on its promise of being the home for games that everyone can enjoy.”