It's all happening tomorrow. 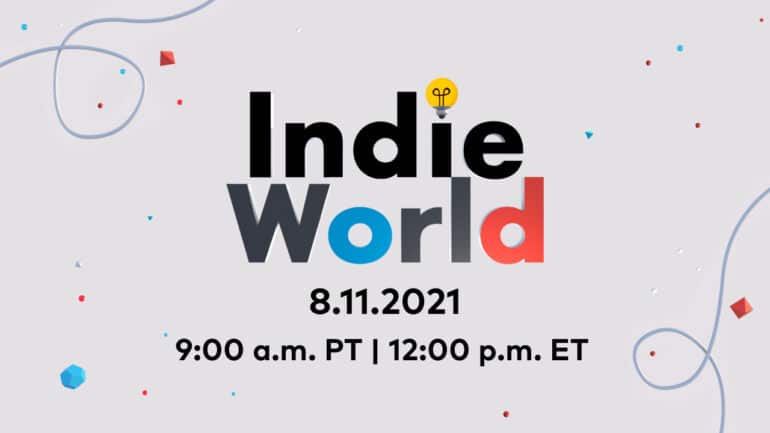 Game company Nintendo has recently announced that there will be a Nintendo Indie World Showcase for August 2021.

The upcoming showcase will air on August 11, 2021 starting at 9 am PT/ 12 pm ET. Fans will be able to hear some interesting news about independent games that will be coming to the Nintendo Switch consoles for this year and the next.

The whole broadcast will be roughly 20 minutes long. Expect some new trailers, discussions, and possibly reveals of upcoming new titles.

Last year, the showcase was held on August 18, 2020. It had some big announcements at that time like Hades, Raji: An Ancient Epic, Spiritfarer, and more.

The Nintendo Indie World Showcase for this month will be held on August 11, 2021.