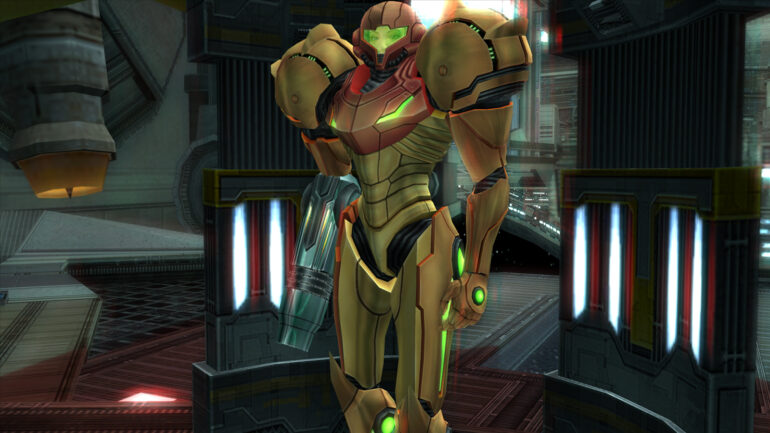 In a recent interview with IGN, Nintendo of America’s President, Reggie Fils-Aime, explained to the established publication that “For certain games, games that will be in development for, let’s call it a decent amount of time, like Metroid Prime 4 — also,” said Fils-Aime. “given that it’s a franchise that we know people have been very eager to get some news — that’s when, fine, we’ll share it. We’ll share it early,” he added.

In past years, Nintendo owners and Metroid fans have been asking for the next Metroid title. And with Nintendo’s launch of their hybrid console, the Switch, in March, it is a great time and opportunity for the company to announce a new Metroid installment for its fans.

Metroid Prime 4 will launch “beyond 2017” and is currently being developed by a new team supervised by Kensuke Tanabe, a longtime producer of the franchise.