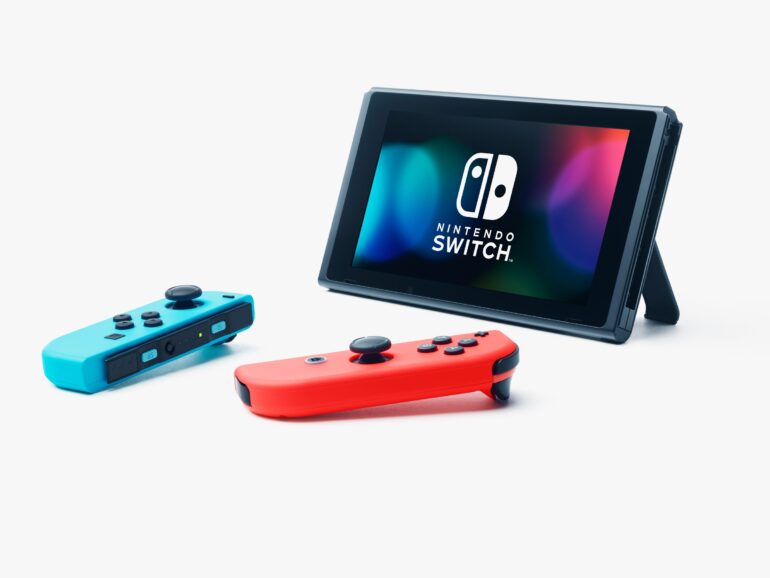 This new report from Bloomberg has led to speculation that a new Nintendo Switch console is in the horizon and it will feature 4K resolution. This could mean that the supposedly new device will have a more powerful CPU and GPU, but again this is just speculation at this point since Nintendo has not officially said anything or have dropped any hints at all.

The Nintendo Switch demand is still high and the game company expects it to remain that way especially in these trying times. They have already increased production just recently and the purchases are still coming, so developing a new hardware could be possible.