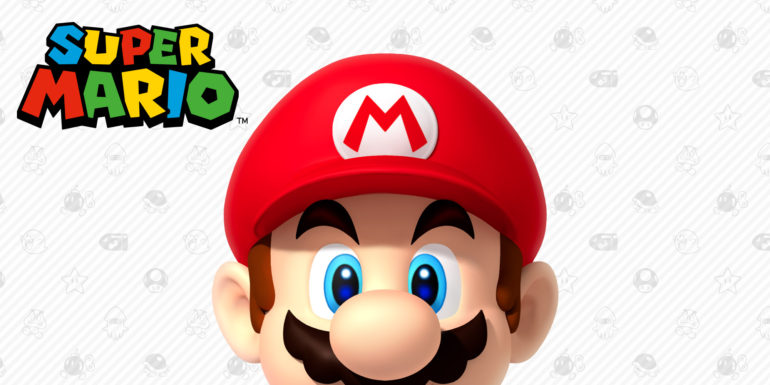 News from the grapevine suggest that game company Nintendo is planning to re-release several titles from the Super Mario franchise to the Nintendo Switch soon.

Several sources revealed that the game company might be making some plans on remastering big titles from Super Mario. Game publication Eurogamer even confirmed that there are upcoming remasters for several titles like Super Mario 64 from 1997, Super Mario Sunshine from 2002, and Super Mario Galaxy from 2007. There might be more actually.

There are even new versions of games like Paper Mario and a deluxe version of Super Mario 3D World from 2013 that are in the works. Well, according to the rumors.

The sources said that the Super Mario 35th Anniversary reveal was going to be shown on E3 2020, but with the COVID-19 pandemic situation, the game company had to shelf it. It could be shown in a Nintendo Direct sometime this though, to confirm these rumors. For now, take it with a grain of salt.