Denuvo has now invaded the Nintendo side. 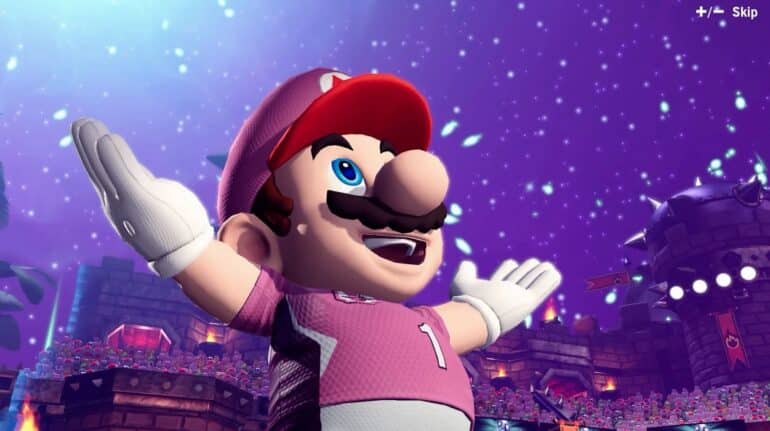 Denuvo has recently announced that it will be providing its anti-piracy DRM technology for the Nintendo Switch in the future.

It is no secret that the Nintendo Switch, the original versions anyway, has been hacked and there are units out there that could play pirated games on it. Units that are legitimate though are not able to play these games since the updated hardware and software have their own failsafe and security measures for such. Unfortunately, these pirated Switch games can be played via PC emulators and mobile phones. What Denuvo is offering to Nintendo is exactly for that reason.

Denuvo’s new anti-piracy software for the Nintendo Switch will integrate seamlessly into the build toolchain. This will allow it to check the game if it is being played on emulators and if it does, it will block the gameplay.

This is not a surprising move by Nintendo as it has been making a great effort to crack down on piracy for a long time. It has shut down multiple emulator and game-hosting websites and some individuals have even gotten jail time after cracking the console. With Denuvo’s new anti-piracy software, their games will now be secured from getting played for free on PC emulators.

The gaming community though is not wholly on-board as they are concerned that it could hugely impact gameplay, which Denuvo is quite infamous for. PC games that have Denuvo are quite slow in their performance. Gameplay lag and frame rate dips occur a lot with these games that have Denuvo and in time, the developers had to remove it after many complaints.

Currently, no reports of Switch games with DRM have been revealed.