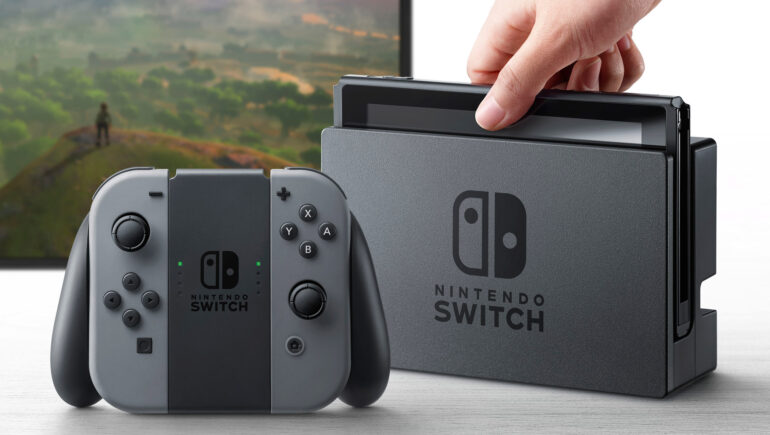 The latest official firmware 10.0.0 was recently released for the Nintendo Switch Firmware that introduces a brand new feature and more content.

Game company Nintendo just released the latest update for the recent console and now it is on update firmware 10.0.0. The most noticeable and anticipated feature added was the button remapping for the controllers. These controllers that are paired with the console can now be customized by players and allow them to change the configurations for the analog sticks and buttons.

Unfortunately some controllers are not supported by this feature. The good news is that each console system can save up to five custom configurations each controller, so there’s the saving grace.

The other additional features

Aside from the button remapping, Nintendo also added some fine features with this new update. The bookmark feature was added to the news section, which is an unbelievably helpful tool for players who check new information. This allows users to favorite specific news items when connected to the internet. The maximum that can be bookmarked is 300 news items only.

Did you have trouble making space for big downloadable contents in the past or you have way too much saves that it maxed out your internal system memory? No worries now because Nintendo has got you covered. The update introduces the ability to transfer downloadable software, update data, and DLC from the system memory to an SD card and also the other way around. The company does warn that some update data cannot be transferred to an SD card, so spare more space for the system memory for it.

New profile icons have been introduced as well in this new update. 6 new Animal Crossing: New Horizons icons were added to celebrate the game’s release.

Check your console system right now to get that update when going online. Or just manually perform the system update.

Previously Nintendo promised that there will be more shipments for the Switch console later as supplies are being reconnected.