The most awaited feature is here! 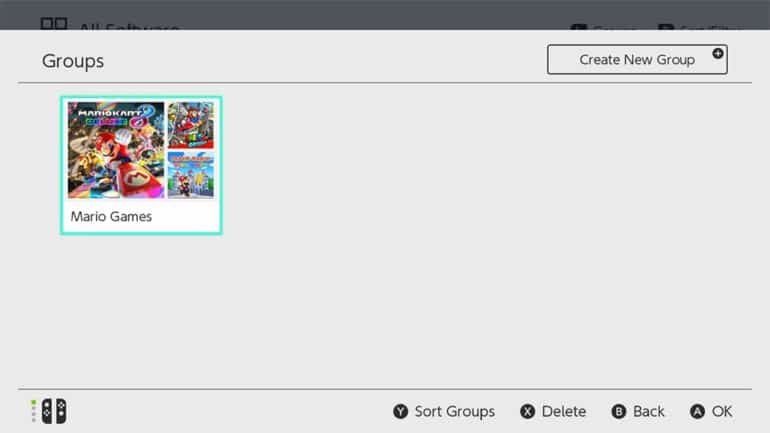 Nintendo has recently released Nintendo Switch firmware update 14.0.0 and it finally adds a new feature that many fans have been waiting for so long: group folders.

The latest firmware update is finally here for Nintendo Switch owners and it adds a very helpful feature for players who want to get organized. A new feature called Groups adds folders that will allow them to sort their many apps and games into custom folders in the console.

There is a limit of groups that can be created, which is up to 100 only with a maximum of 200 titles per group. That is a lot already, but it is good to know the limits.

The Bluetooth Audio volume behavior was also changed. Players can now adjust the volume of Bluetooth audio devices using either the console or via the volume control buttons on the audio device with Bluetooth technology.

“Groups” feature was added to the All Software menu.