Nintendo Wii and DSi Shops Suddenly Offline for Many Days 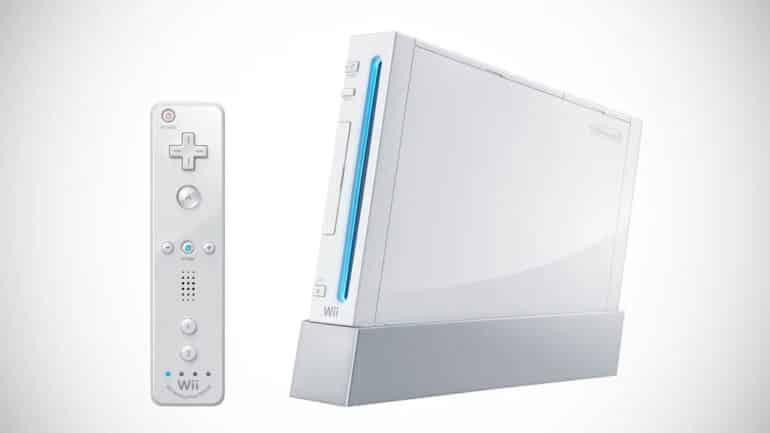 Some players have noticed that the Nintendo Wii Shop and Nintendo DSi Shop has suddenly gone offline and people are now worried.

According to players who still play on the Wii and DSi, it has been a few days that the shops have been offline. They were shut down on March 16, 2022 and are still unavailable for browsing. There have been no announcements from game company Nintendo as well either from their official social media accounts.

While some players are not able to purchase any digital content from either shops, it could also mean those who have already bought the items will not be able to retrieve and download them.

There are reports though that say the main server of Nintendo is still up and it would be possible to download digital content. This could be done by third-party tools though like NUSDownloader, but the official stores are not able to do so.

So far, Nintendo has not made any statements.