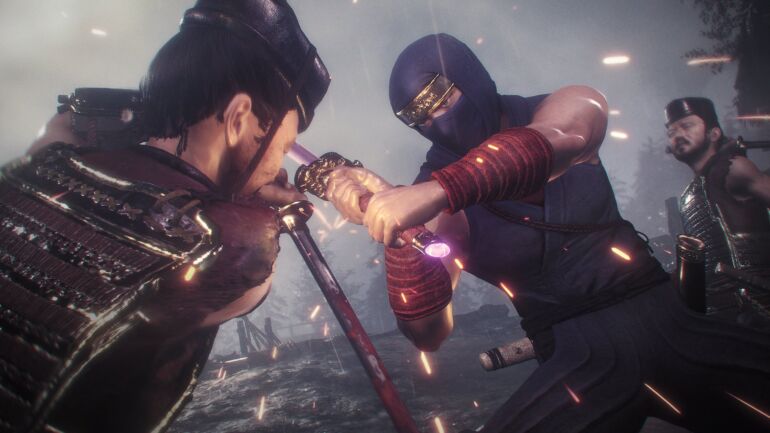 Game studio Team Ninja has released the newest update for video game Nioh 2 for all platforms and particularly adds a new feature on PC.

Update version 1.26 is out now on PlayStation 4, PS5, and PC and it offers several new fixes and tweaks for all platforms. On PC, it does add the support for DLSS for players who have the Nvidia RTX GPUs. No specific details on which DLSS is that though.

Common Across All Platforms: