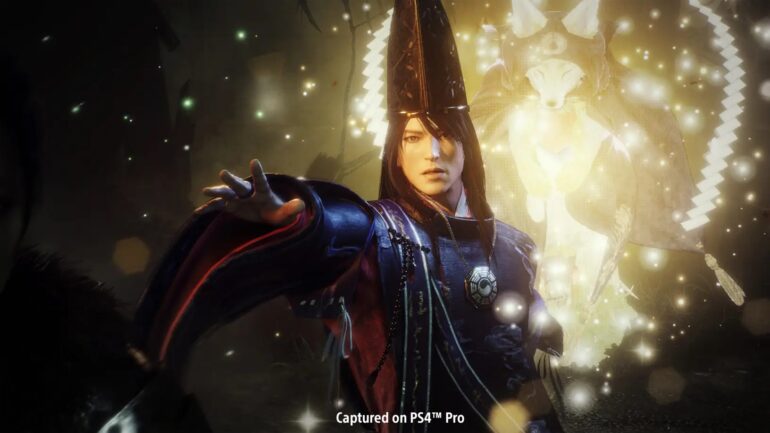 The new update for Nioh 2 is not that much on the consoles, but it does fix some issues that needed to be cleared for a smoother gameplay. Most of the fixes come from the PS5 side and only a small amount can be seen on the PS4 side.

Nioh 2 PC version update 1.27 was released ahead since it needed a lot of fixes. It also introduced the compatibility with the keyboard and mouse button icon displays, which were missing during launch.