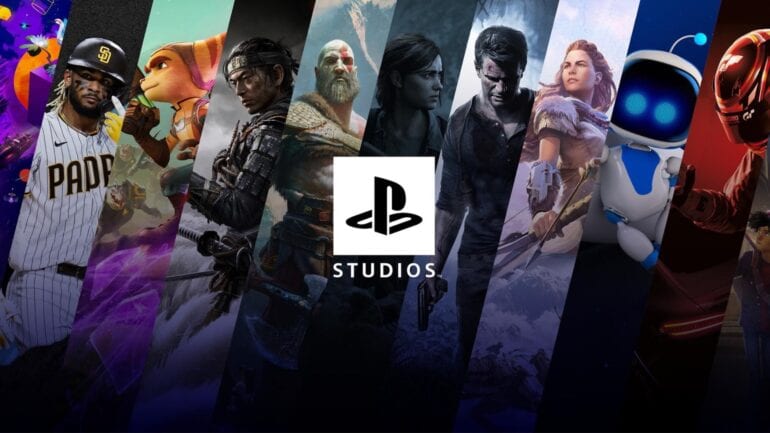 PlayStation is now out acquiring studios, with Housemarque being the latest team to join the family of AAA games publishing, the Netherland-based studio, Nixxes Software, was just acquired by Sony. In a recent tweet from the Head of PlayStation Studios, Herman Hulst, the studio has “deep” technical expertise. Nixxes also helped out with the PC ports of Marvel’s Avengers and Deus Ex: Mankind Divided.

Hulst also added in a succeeding Twitter post that the studio also helped out with the development of Killzone: Shadow Fall in 2013. The PlayStation Studios executive mentioned in a press release that Nixxes will be “helping” the first-party teams to bring the “best possible quality.” Based on Nixxes’ portfolio, we still have yet to see the team develop their own game, but with Sony’s push for AAA games, the Netherland-based studio may only help out the other first-party teams.

Founder and Senior Director, Jurjen Katsman, stated they excited to help out the teams at PlayStation Studios by bringing in their technical and development expertise to the table to bring quality AAA games on the platform.

It’s worth noting with the recent reports of bringing Uncharted 4: A Thief’s End and Ghost of Tsushima to PC, Nixxes may play a huge part in porting these blockbuster exclusives.