Integrated GPUs could be compatible as well. 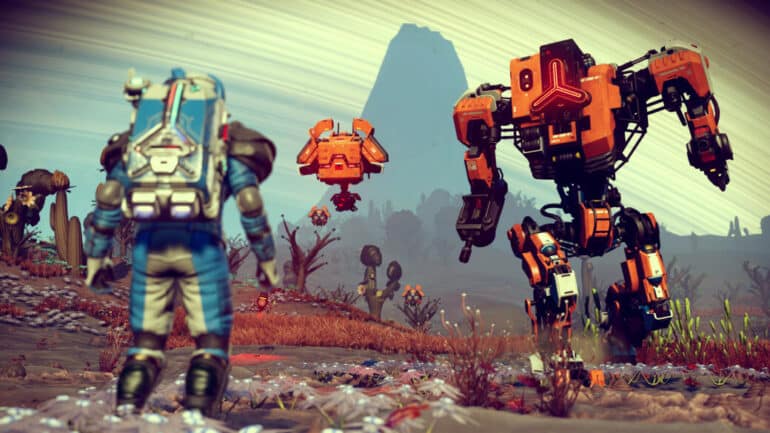 A new report has revealed that Hello Games’ popular video game No Man’s Sky does not need a dedicated GPU anymore and could possibly be compatible with some low-end ones.

No Man’s Sky has come way far now with tons of new content with every update and all of them are free. Since it has a lot of content and improves the game in many ways including visuals, many assumed that it would need higher PC hardware requirements. It seems this is not the case anymore with the report shared by media outlet PCGamesN.

According to the gaming news website, the game can now run on a relatively low-end system and it does not need a dedicated graphics card anymore. The PC specifications list now says they will not need an AMD or Nvidia GPU in order to play the game. The minimum system requirements now say it could even run on Intel UHD 630 with 3 GB of VRAM. That would be enough already. On the processor side, it would even run on an i3 processor.

Someone tested the game with low-end PC specs and shared it on YouTube recently. The PC setup still played the game with a decent frame rate. The system settings still need some adjustments, but at least it would allow 30FPS.

No Man’s Sky is now available on PC, PS4, PS5, Xbox One, and Xbox Series X/S. The Nintendo Switch version will be released on October 7, 2022.