Another chance to unlock your favorite Mass Effect ship! 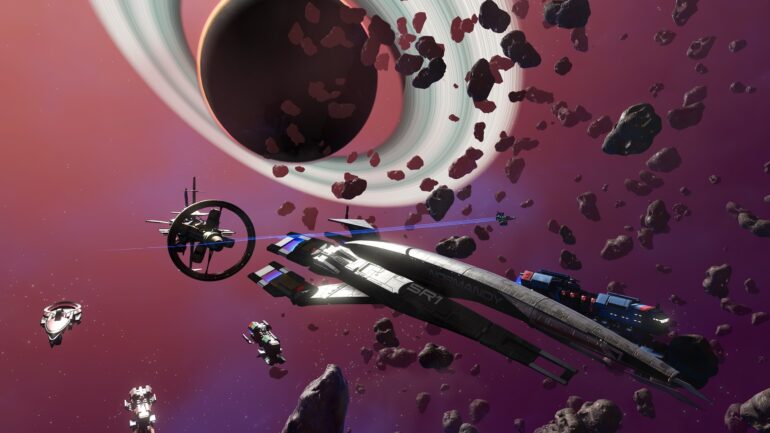 Hello Games has announced that No Man’s Sky Expeditions Revisited is happening soon and one of the expeditions will give players one more chance to unlock a fan favorite ship from Mass Effect.

There are four expeditions that will be available starting on November 24, 2021 and will end by next year, January 19, 2022. Hello Games wanted players to get the chance to try out the expeditions again if they have missed out before due to being busy or they did not the time to try it out due to the limited nature of these missions. This will be their second chance to try it out again.

Hello Games wanted everyone to try their chance to enjoy the unique challenges and earn the bountiful rewards that are being offered over this Thanksgiving and Christmas period. They planned this to be at these times so that everyone will have a bigger chance to join in. One of the rewards they can get is unlocking the Normandy SR1, a ship that every Mass Effect fan knows. This will be their second chance to unlock it.

Here are the schedules for all four Expeditions:

Aside from the return of the four Expeditions, the patch notes for update 3.73 was released as well. Check them out below: