Hotfix to launch soon across all platforms fixing several issues. 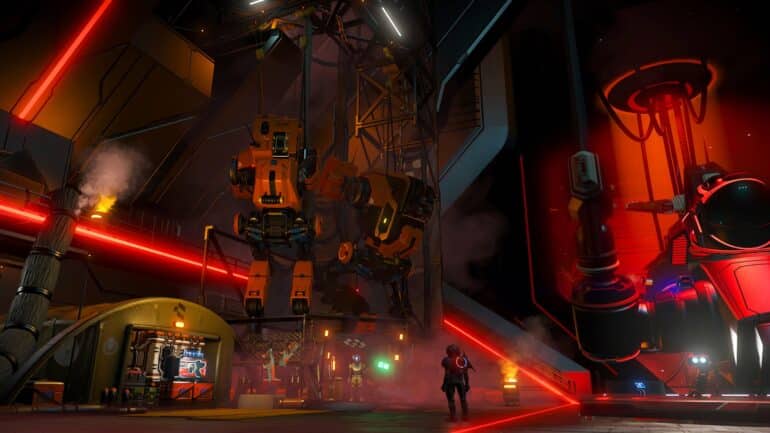 Hello Games is planning to release No Man’s Sky Outlaws 3.87 with the full patch notes released today specifying all the fixes needed after the previous update had issues.

The developers are planning to launch a big hotfix patch soon and it will be available across all platforms for the game after several players reported crashes and issues with the previous No Man’s sky Outlaws update. They encourage everyone to report any issues they have encountered after the first Outlaws update.

The previous update was supposed to introduce new content for No Man’s Sky Outlaws with pirates and not-so-legal trades in planets that are not monitored by the Sentinels. Somehow, issues kept piling up and Hello Games were quick to the rescue with this new hotfix.

Hello Games promised to release more patches if more issues keep showing up. They are carefully monitoring the situation and will read all complaints to find a solution.