Another port for the game! 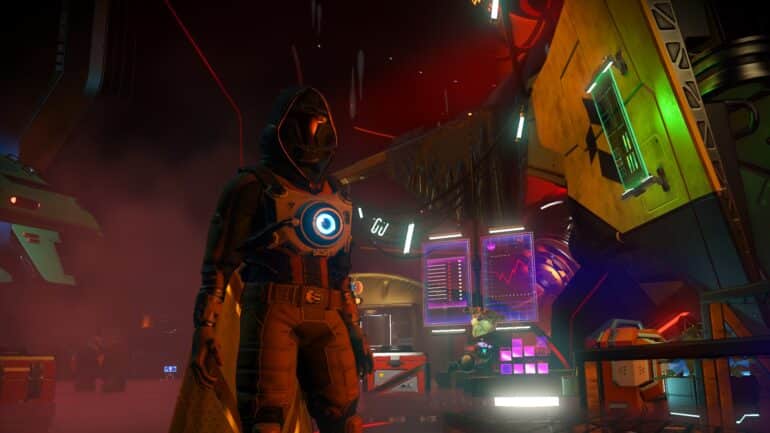 Both companies have partnered up to bring the popular science fiction exploration game to portable home console Nintendo Switch. It will be released worldwide on October 7, 2022. Interested buyers can get the game digitally via Nintendo’s eShop and physically through all retailers. And for the first time, a physical PS5 version will be released on the same day.

The game first launched in 2016 and had a bad launch on day one. Slowly but surely though, the game gained new content, got big improvements, fixed its bugs, and now it is one of the popular titles to waste a lot of time in enjoying its gameplay. It offers almost infinite number of never-before-seen planets and star systems to explore with each one having various types of life forms ready to be to discovered. They can explore, craft, build, trade, fight, or survive in this game.

Since its launch, the game has now received six years’ worth of major content updates, 20 major updates to date. The Nintendo Switch version will have those updates and players will enjoy it to its best form.

No Man’s Sky launches on Nintendo Switch on October 7, 2022.