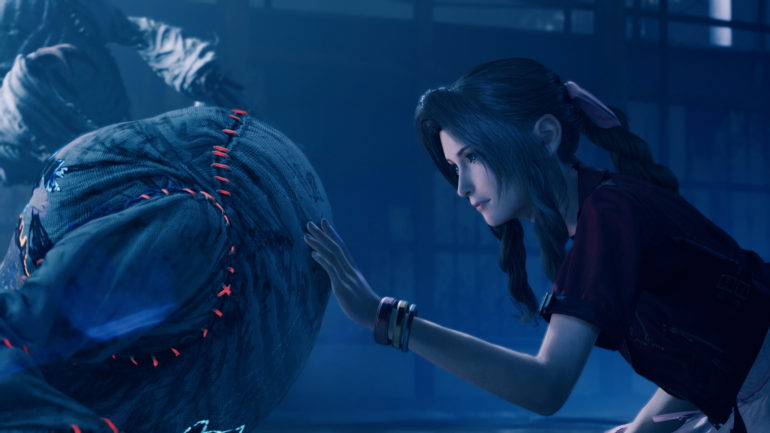 If it were not for the delays, we’d all be playing Final Fantasy VII right now. And we all know that most of us are planning on getting the game. But don’t worry, there are no more delays this time around. The release date for the remake of Final Fantasy VII is set in stone at April 10th. Square Enix has confirmed that the game has gone gold.

To those who don’t know, going “gold” means that the game is finished and ready to be shipped. Meaning that the developers are done tweaking and polishing the game which was the reason for the delay. Now they only need some last quality improvements before the release.

Final Fantasy VII Remake is a PlayStation exclusive set for release this April 10, 2020,