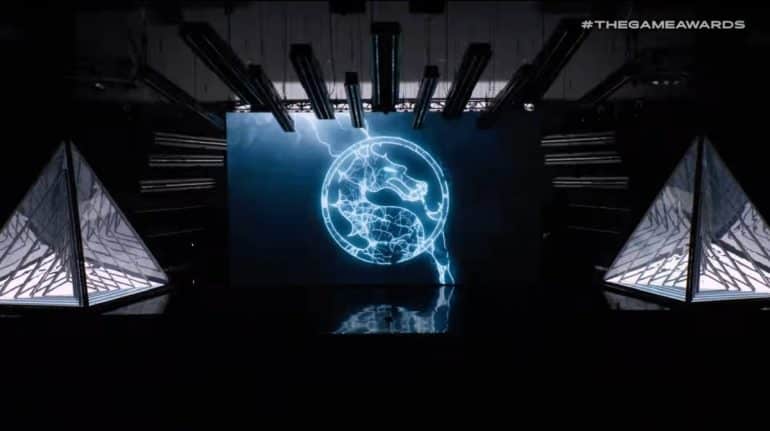 NetherRealm Studios Chief Creative Officer Ed Boon has now confirmed its plans for the upcoming TGA 2022 and the announcements for the next Mortal Kombat or Injustice games.

The Game Awards is a show where many game companies would announce their new games and especially if they want to let the fans know what they are planning for the coming years. One of the most anticipated games from the gaming community is a sequel to Mortal Kombat 11 or a new Injustice title. After the conclusion of MK11, many have speculated that a new title is just in the horizon and we might just get to have a big announcement this coming TGA 2022.

Unfortunately, it seems CCO Ed Boon will have to dash those hopes with his new announcement.

According to a new Twitter post on his personal account, Boon denied that there will be a big reveal at TGA 2022. Many have assumed that since they made a surprise announcement four years ago at the same event for MK11, it would happen again this year. It seems it is not happening.

Boon said that they are not ready to announce the next NetherRealm Studios game. He did not explain any further, but he did attach a picture, which seems to be a screenshot of the day when they made the surprise announcement of MK11. It is either they are currently developing the next title and still in its early stages or they are not planning to make one anytime soon.

Sorry folks, no Mortal Kombat or Injustice games next year.