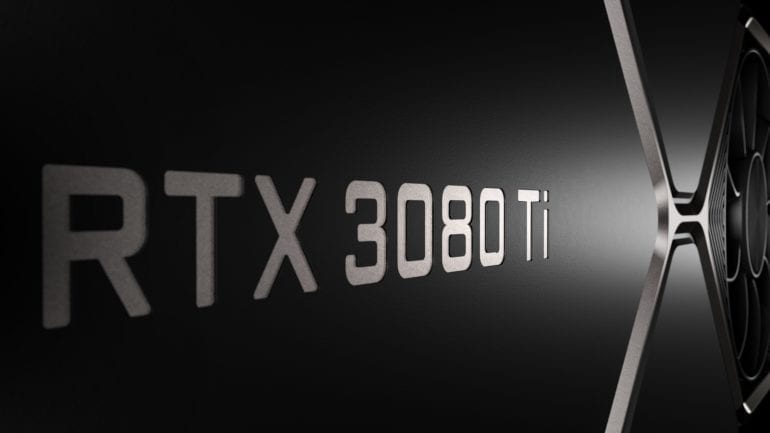 RTX 3080 Ti offers ultra performance in gaming, ray-traced workloads, rendering, and GPU-accelerated applicat8ions. Games with rasterization and ray-tracing capabilities will have performance 1.5x faster and when rendering in Blender, V-Ray and other applications, it will be twice faster than the last gen.