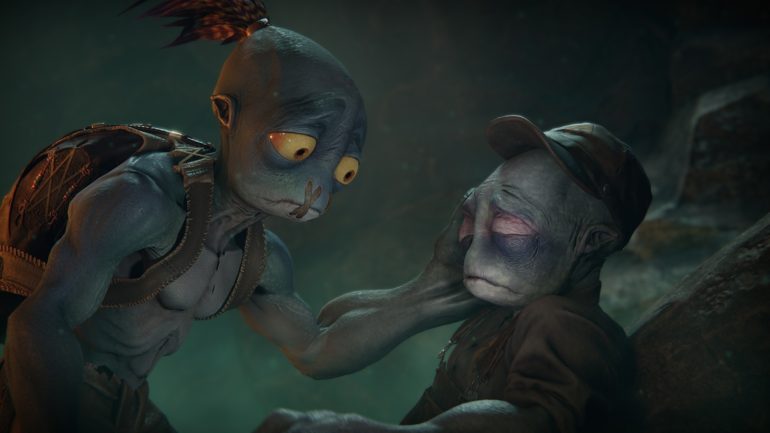 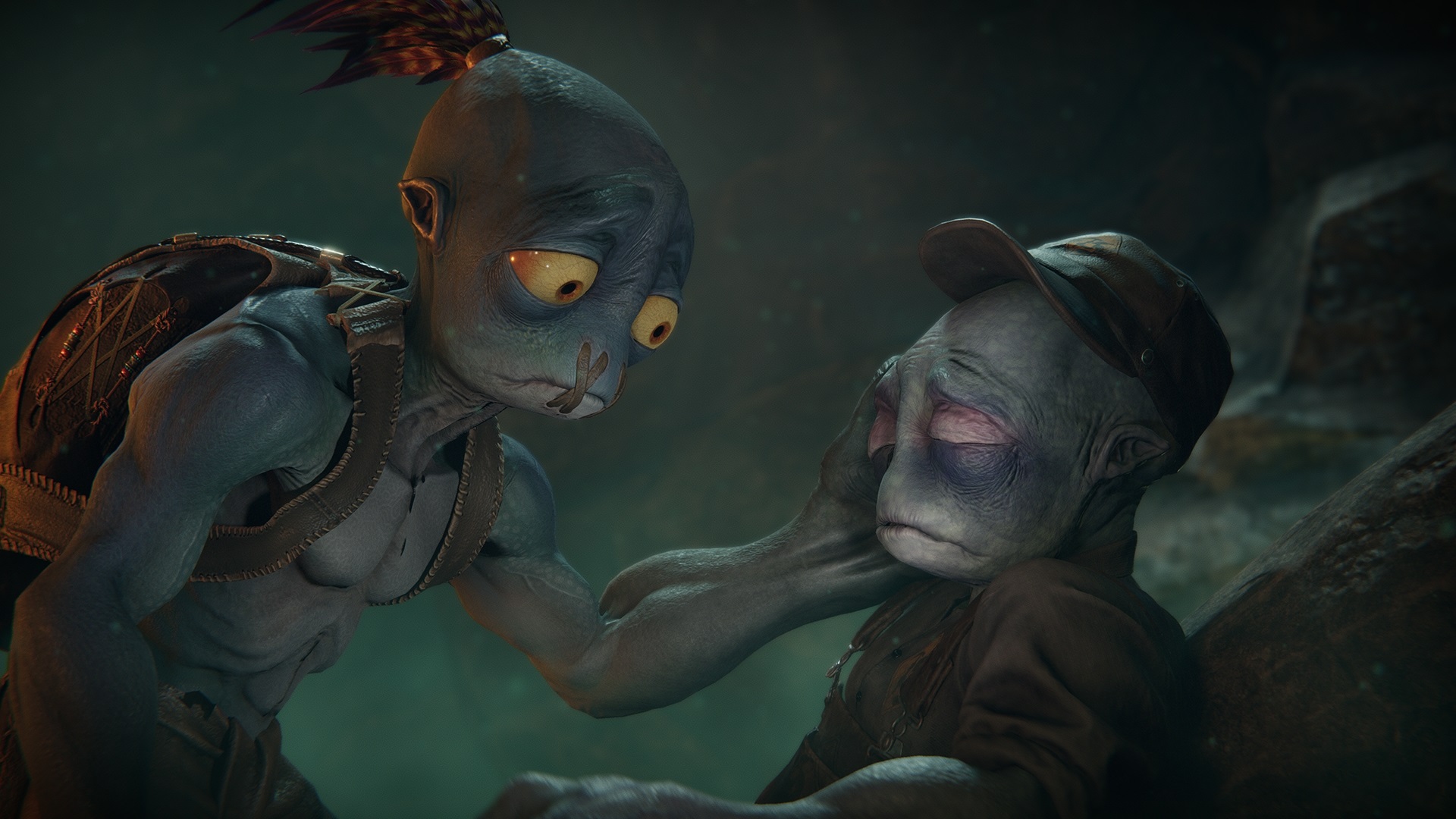 Oddworld is probably one of the most treasured platformers I could recall in my early days of gaming. I remember going to a friend’s house, going through his PlayStation games one by one until one catches my eye but there were two of them. The first one was the famed third-person shooter from Bend Studios, Syphon Filter, and the second one was Oddworld: Abe’s Oddysee.

Playing Oddworld for the first time felt… unnatural. I still remember side-scrolling platformer games like Tarzan on the original PlayStation and Toy Story on Sega Genesis, but Oddworld surprisingly reeled me in with its uncanny character designs and levels. Sadly, it’s one of those games that I never got to finish because of a shooter I fell in love with — Syphon Filter.

But that doesn’t mean Oddworld isn’t a great game, back in its time I probably have preferred shooters more than platformers. Things changed over the years, and I began to love the type of gameplay better than any other. Here comes Oddworld: Soulstorm on the PS5.

Soulstorm’s gameplay stays true to its predecessors and never went astray from its direction. I love developers who are consistent with their craft, but it can sometimes be a massive drawback from innovating the franchise. The game still goes for the traditional side-scrolling platformer. As Abe, you go from one platform to another, have your massive cult of Mudokon follow you by pressing the directional pads, solve various puzzles, and how fast you can finish a level with minimal casualties. The studio also added a new gameplay mechanic: crafting. You can make flamethrowers and smokescreens, it’s a nice added feature, but it feels like the game can still live without it.

If you have a low tolerance for failure, then Oddworld: Soulstorm may not be for you. There will be more instances that you fail your run, you may need to re-recruit all the Mudokons you’ve lost before the checkpoint and then carefully guiding them through yet again; it can feel like a chore to do it once more, but it’s completely enjoyable and challenging at the same time because it does give you that sense of accomplishment when you finish a stage without dying.

However, for a platformer, controls should also be one of the main designs that developers need to focus on. Soulstorm does get some of its control designs right especially with Abe’s movement. However, throwing water to put off a row of fire doesn’t feel accurate at all and it starts to become annoying. Another nuisance is the fact that stealth has never worked at all, at least for me. An enemy Slig will notice Abe if he makes too much noise, and dropping from a top platform already makes excessive sounds that immediately alert the enemy.

For better or worse, the gameplay can be a turn-off for others but definitely something that fans are happy about. Soulstorm still has its lovely characters and the dialogue is still cringey as ever.

Many of the players complained about Soulstorm’s bugs that prevent players from progressing, I’m probably fortunate enough to not have experienced these. Playing the game on the PS5, you get the gimmicks of the DualSense’s haptic feedback. I get to feel Abe’s heartbeat, but that’s mostly it. Also, don’t get your hopes up with an adaptive trigger feature because it isn’t here. Nevertheless, Soulstorm still takes advantage of the PS5’s power. The beauty of playing the game on a 4K screen is something to praise — it’s crystal clear, the visuals are top-notch for an indie game. Plus loading time is relatively fast compared to its base PS4 and PS4 Pro counterpart.

Oddworld: Soulstorm may not exceed your expectations, but it’s a nice reimagining of Abe’s Exodus. There’s a couple of hindrances like the throwing and stealth mechanics, but that doesn’t overshadow Oddworld: Soulstorm good feats like challenging levels, its nice visuals on PS5, and its amusing sets of characters.

Oddworld: Soulstorm – Review
Score Definition
You better have to choose if it’s worth spending your spare cash, because it might not be the game for you and it might be for others.
Pros
Offers challenging levels
Amusing dialogues
Great visuals
Cons
Throwing controls are off-putting
Can sometimes feel like a chore redoing levels after death
6.5
Justified