[UPDATE] Okami Zekkei Confirmed By Capcom And It’s Heading To PS4, Xbox One, And PC 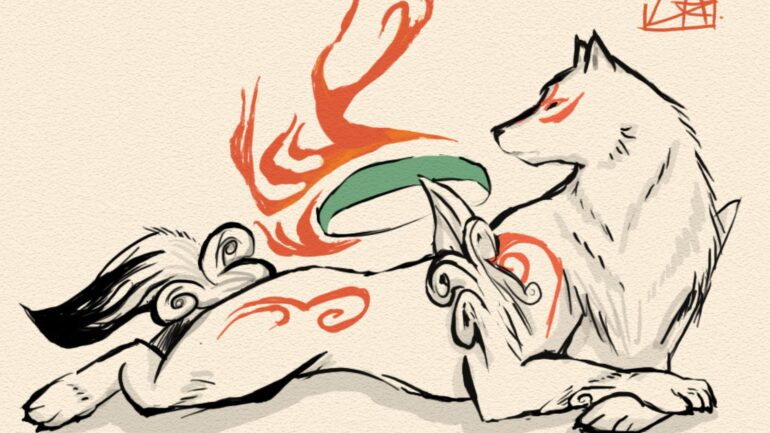 A recent press release indicates that Okami Zekkei will launch across Europe on December 12, 2017 for PS4, Xbox One, and PC – physical and digital. The title Zekkei will only be for the Japanese launch, while the title Okami HD stays for the European launch.

Rumors circulating about Capcom’s Okami heading to PS4 and Xbox One has finally been confirmed by the publisher. And it’s not just on consoles, but it’s also coming to PC as well.

In a report made by Siliconera, Okami HD will launch on December 21, 2017 in Japan and will be titled Okami: Zekkei. The PS4 version will get a physical copy, and the PC version will launch a bit early than the console versions – December 13, 2017.

Initially released to critical acclaim on the PlayStation®2 system, players take on the role of Amaterasu, the Japanese sun goddess, who inhabits the form of a wolf. After a tyrannical monster turns the world into a ruined wasteland, she must use her magical abilities to restore the land to its previous glory full of life and color.[/alert]

Okami: Zekkei will launch this December 21 on PS4 and Xbox One, and PC on December 13 in Japan.