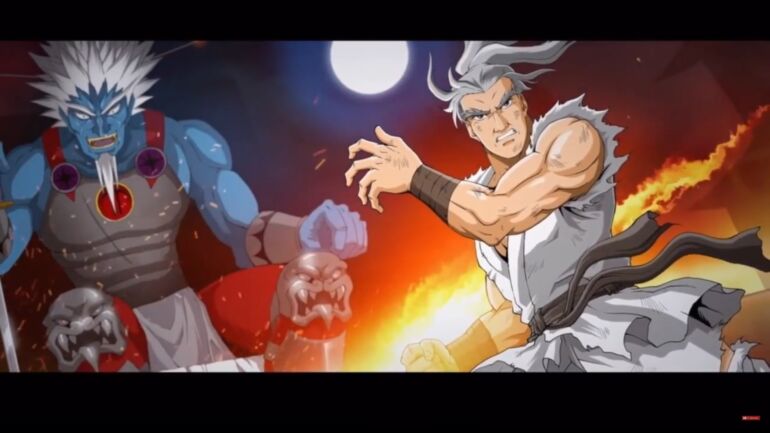 The upcoming platform action adventure video game will be launched on the first quarter of 2021. No specific release date yet, but there should be more information later.

Players can take on the role of one of the martial arts masters to face and destroy the Black Mantis clan. They can go alone or play with friends to fight and eliminate all hordes of ninjas, warriors or demons preventing players from reaching the final confrontation.

This game has multiple possibilities or has different endings per character. It offers a dynamic gameplay with fluid and fast fights. There are also scrolls of combos and an intuitive parry system. RPG attributes are present here as well with a leveling principle on the characters of the characters and objects that allow players to improve on them.

• Tailor-made combat engine.
• Unique movements for each character.
• Fight with swords, nunchakus and katanas.
• A captivating story told with pixel art scenes.
• Many different enemies, each with their own moves and weapons.
• Prepare all attacks, projectiles and traps!
• Online high score table.
• Secret zones and mysteries to discover.
• Cooperative mode, with the possibility to heal each other!
• Arcade mode to get immediately into the heart of the action.
• Support: Switch, PS4, Steam, Xbox One