One Big Reason Why Devs Opt for Consoles than PC 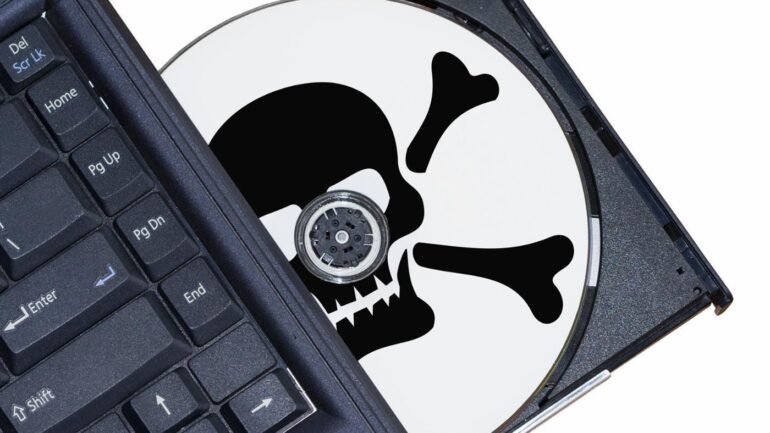 No, this is not about boats sailing with black flags and a skull imprinted on them, we’re not going to be tackling about Henry Avery’s adventures of a pirate. It’s about illegal copies sold for a cheaper price or download games for free from the interwebs, it sounds nice, but this hurts companies and employees.

It is a fact, a big one, that piracy is a huge part of the reason why developers and publishers decide to have their games on consoles to avoid piracy, and still gain more profit than they get on the PC side. It sounds unfair, to be honest, but it’s also reasonable. There are advantages and disadvantages on both sides.

From piracy, you can get the games cheaper (if sold by some shops) or for free if you download them through torrents. People get it for free, but online features, updates, and content will be unavailable. As for updates, in other words patch, pirates will be able to release an updated file which you can replace to get the latest version. There are some online features that would be made possible for players who downloaded a pirated copy if hackers work on bypassing security authentication through Steam or other clients. There are also peer-to-peer clients or programs that make this possible.

This is illegal, no doubt about that. But there are other people who think that a company deserves to have their game be pirated due to some quality issues with their content — like uninteresting gameplay mechanics, lame written-story, and any other excuse that others can think about just because the game was just bad. I can’t totally blame the consumers, I for one is also a consumer, we have the right to give criticism, but pushing it over to support piracy because of any unreasonable excuse is just way off the line. 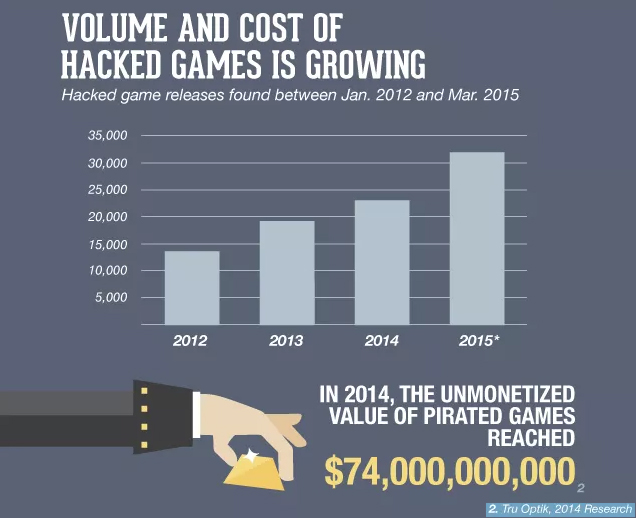 Piracy causes a company to close, or to opt for DRM-solutions that can have a big impact on their consumers — which is the case of online-authentication where all of us needs to stay online to verify if we have legit copies of their game — just to avoid piracy. When companies do this, we blame them for imposing such policy which leads to this thinking that our games are on a leash — even thought it’s not.

I find it ironic that people complain about this security measure. In the previous generations of consoles, piracy was abundant. DRM solutions were not that strict. Steam wasn’t that big in 2003, even UPlay and Origin didn’t exist before 2011 (Origin) and 2012 (UPlay). It was easy to install old games with the same CD-Key. Borrowing PC games from your friends wasn’t a hassle, it was even possible, as long as you both don’t go online with the same install key or one of you won’t be able to play online.

Before Microsoft announced that Xbox One owners need to stay online while playing the game, their previous generation console, the Xbox 360, had all of its games pirated. It was understandable that Microsoft also wanted to fight piracy and they didn’t want that to happen again on Xbox One. However, when that announcement came at the biggest gaming convention, E3, a lot of people reacted. It was an uproar when Microsoft announced this, which forced them to lay this plan off the grid to make sure that every one of their consumers are happy. 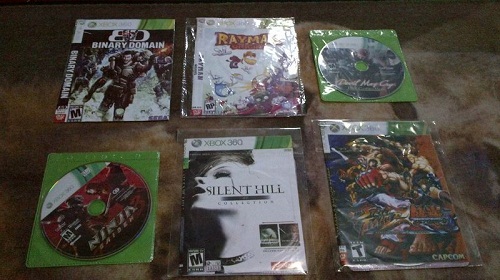 People now complain because of the hassle with online-verification, especially on the likes of Steam, Origin, and UPlay — in short, on the PC platform specifically. You can play offline mode as long as you initially start the game while being online. This wasn’t the case before. After you install your PC game, it’s done. No bullcrap online verification, as long as you have a valid CD-Key, then you’re all good.

Companies are not to be blamed for their quality issues. There are critics who can give you a more in-depth information if the game is going to be great or horrendous. I know, with the issue that happened with GameSpot in 2006, it’s hard to rely on reviews anymore especially when it’s being influenced by money and bias. But that doesn’t mean that every gaming review site is like that, and this is why there are a lot of gaming websites that do reviews instead of one.

Developers are also not to be blamed if they decide to make games on consoles and set aside PC versions. Aside from a technical standpoint about optimization, having DRM is also expensive and tiresome. Piracy is one of the biggest causes why PC versions are left out, especially on some third-party titles. If piracy didn’t exist, DRM wouldn’t have been such a big of a headache in this present day.