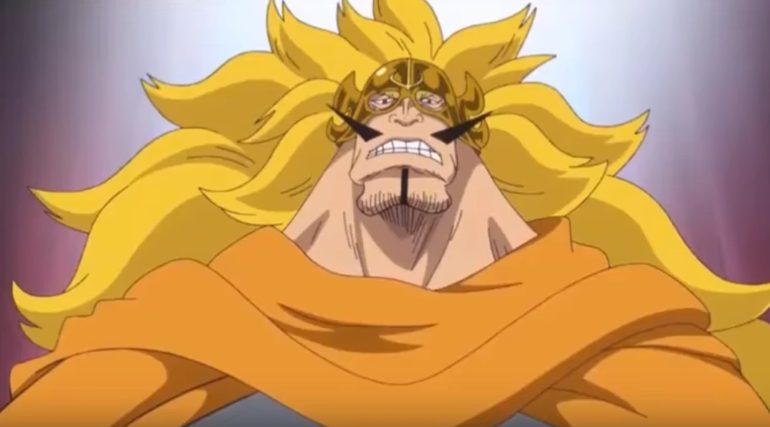 The new DLC character is the patriarch of the Vinsmoke famiy and leader of Germa 66, Vinsmoke Judge. He will be available this summer as part of the DLC Pack 1. He is usually known as Garuda and is the biological father of Reiju, Ichiji, Niji, Sanji, and Yonji. He uses the technologically advanced Raid Suit with his electromagnetic spear.