Hold the line! The horde is coming! 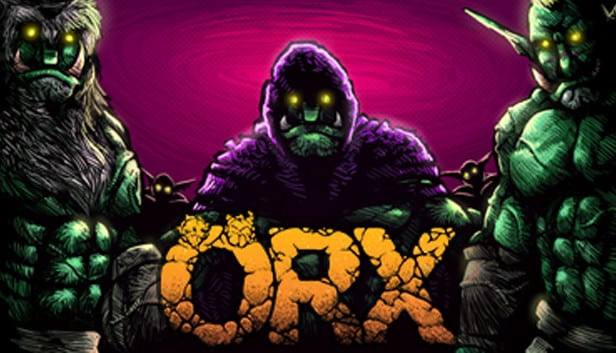 Publisher Critical Reflex has announced today a release date for its upcoming tower defense game, ORX, on both Steam and Epic Games Store. The game blends the mechanics of popular deck building and tabletop games, like Carcassonne, to create a truly unique experience.

ORX pits players against hordes of ruthless enemies in a dark fantasy setting as they endeavour to grow their kingdom in a part-tower defence, part-deck building card game. Players can check out the demo, available until July 14th.

ORX is set to release on PC Early Access (via Steam and Epic Games Store) on August 30, 2022. The Early Access release will have 2 playable factions, a 4 act roguelike campaign, 3 game modes, and more.

You can watch the Release Date Trailer below courtesy of publisher Critical Reflex.

With over 300 cards to play, ORX invites strategy gamers to take a seat and try their hand at building a thriving kingdom against the odds. Build roads, and fortifications and assemble troops to survive the onslaught! With 9 different clans to take down, each with 7 enemy types featuring different behavior patterns and attack styles, players will need every card in their arsenal to consistently remain victorious.

The game has been hand-crafted to be an experience that evolves with the player – from an elemental system that affects both players, structures, and enemies, to an event system that offers hard choices to players that will affect their gameplay. ORX is set to be a strategy experience unlike any other. Progress, conquer, and save your strength before the next wave, all in the accompaniment of an adaptive soundtrack, created by Nicolas de Ferran.

For more information about the game, please visit the game’s Steam store page.