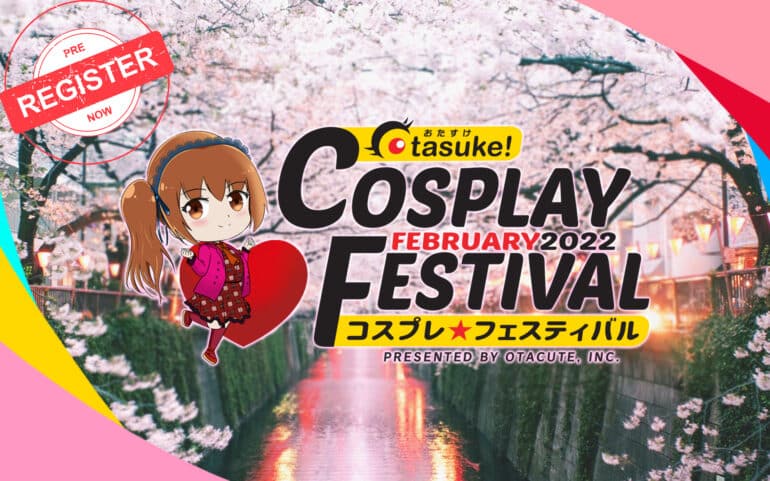 Feb 12, 2022—YOU.Suites Laperal became the site for a con that served as a beacon of hope for anime and PlaMo enthusiasts: OtaCute FebFes. Brought by OtaCute, FebFes had two sides to its event: A proper con held in YOU.Suites and a Maid Café held in Juice CUBI two doors down.

The event’s doors opened by noon and the event started by 1 PM, hosted by Yuki and Israel of Comedy Manila kicked the event off nicely as customers were lining up outside, almost reaching the Maid Café next door. While the venue and event on its own is small and the venue somewhat limited, the attendees and even the contestants showed great fun and enthusiasm, as well as the merchants situated between the ground and second floors.

With the introductions out of the way, a Wotagei performance was done by Team HIBANA, which showed their moves with 3 songs, each one having their own sets.

The Plastic Mode/Figure Museum was held on the 4th floor as well as the Makeup Seminar, which featured mostly GunPla and Figma on top of featuring a short seminar on how to build the former, with kits and tools provided for a reasonable fee of PHP200.

The hype rose higher once the Cosplay Contest started, this time being Boys VS Girls, presided by returnee judges Eiri Mina and Yuri Nanami of “The Alliance” accompanied newcomer Riko Rui. The performances were fast but well-performed by every contestant, and were judged fairly. Crowds who were fans of the many series portrayed even roared in applause.

The auctions were spread around the timeline of the event quite nicely, having started before and after the first Cosplay Contest, and in between that and the Armor/Mecha Contest, followed by the third and last auction which took on a bit of time seeing as it was the last one and the more expensive items were lastly-introduced.

Other attractions in the event were held in the OtaCute Lounge itself, having 2 PS4s and a PC with VR Headset set up in case there were attendees wanting to play as well as having costumes for rent for other customers/attendees who wanted to have something to wear for the occasion.

The awarding ceremony was handled nice and well, with both contestants and attendees enjoying themselves until the last possible second that the event is ongoing. By the time 7:30 kicked in, the event was over and cleanup has started, and by 30 minutes later, the gates were closed and the event is over.

Next door, the Maid Café in Juice CUBI has been carried out with good reception from the attendees, and with their 4 distinct styles of service, Imouto/Little Sister Style stood above the Tsundere/Morose Style, Kirakira/Idol-ish Cutesy Style, and unsurprisingly, the Regular Style. Why am I not surprised?

All in all, OtaCute FebFes was a great kickstart for events in the year, well worth the price tag for the entrance and more. With plans for an April GameFes in the works for April or May, attendees and supporters of OtaCute have something new to look forward to.