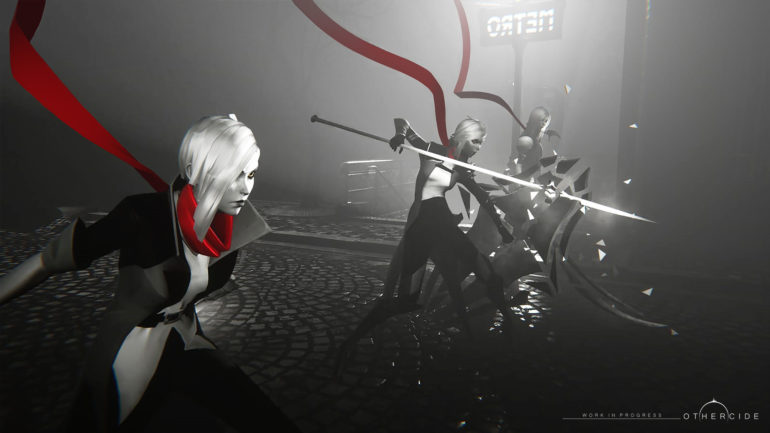 The new major update is now available on PC and will be released on consoles next month. It has gained a lot of acclaim from press and players alike since its release on PC, PlayStation 4, Xbox One, and Nintendo Switch. After getting the recent Dream mode, today it has now added the newest type of mission, Penance, which will show on during campaigns. Changes to the map system will bring even more variety and replayability.

Penance is a brand new type of mission that forces a balanced offensive and defensive playstyle. In it, swarms of enemies approach and will inevitably attack your daughters. However, rather than blindly fighting their way out of it, each daughter must slay a specific number of foes to fill their Penance gauge and leave the battlefield. Be sure to not have one of your Daughters killing too many enemies, or your remaining Daughters will have to fight alone to reach Penance! Meanwhile, the changes to which maps can appear should keep each mission feeling varied and interesting throughout a campaign, adding even more replayability.