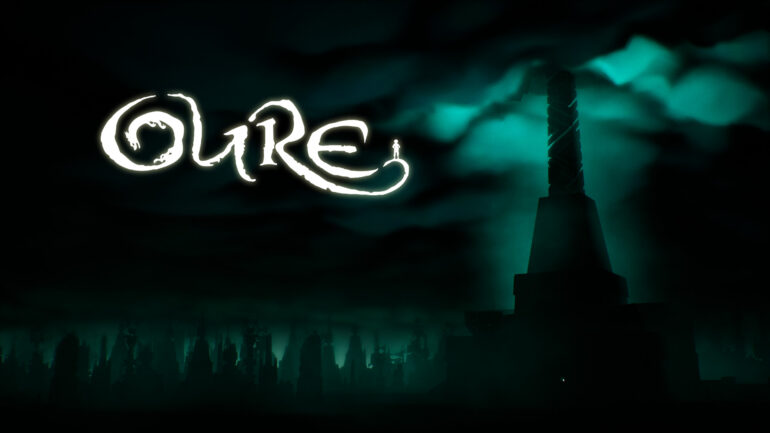 Oure is an indie game that was just released and announced during the Paris Games Week. It intrigued me as it promised an experience like Journey and other memorable exporation indie games. Let’s see if it is what they say it is. 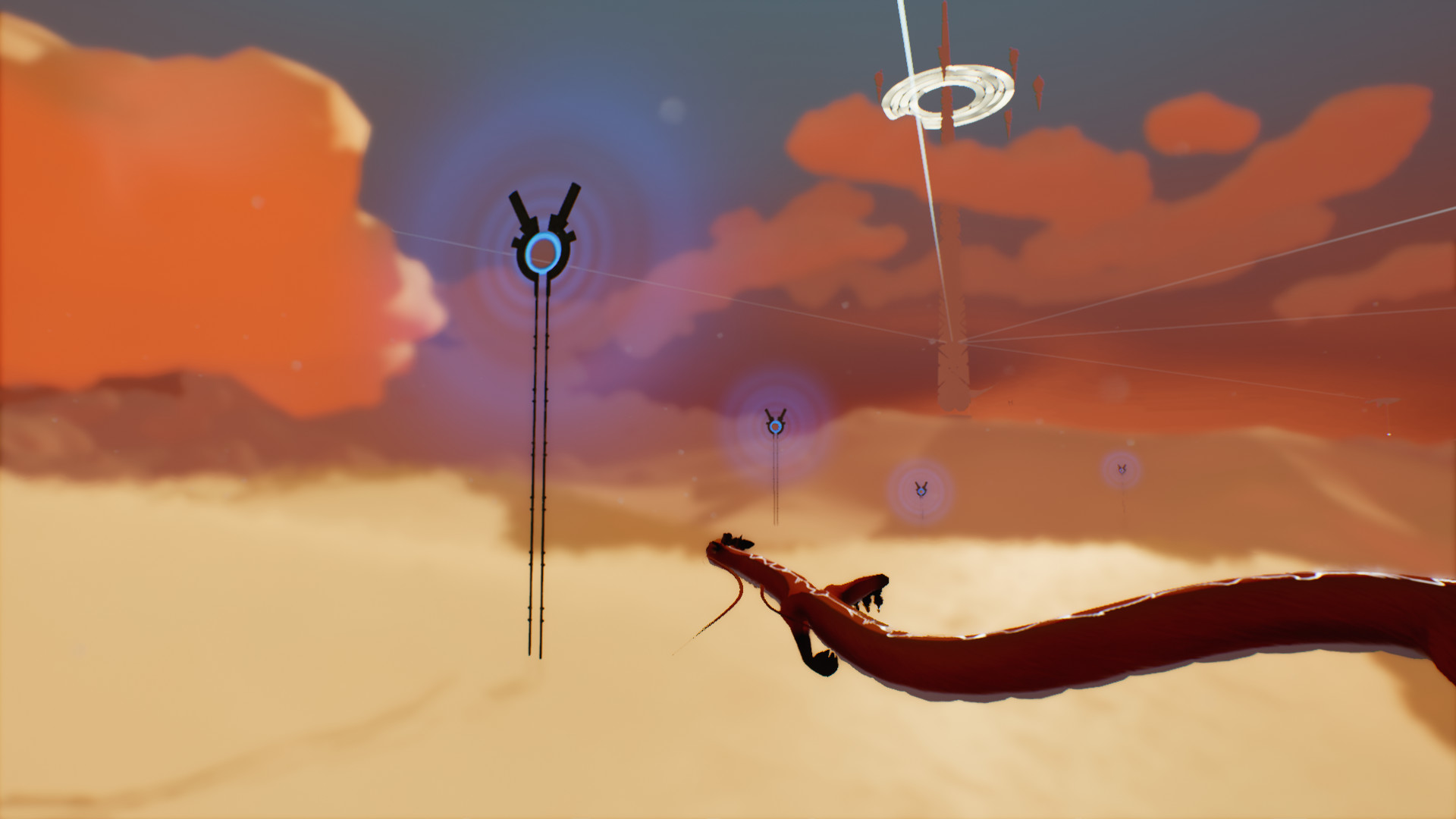 Oure is a game about a little child who finds out that he can turn into a dragon. The child was then sent on a journey above the clouds to find their purpose in the world. You battle giant beings called Titans. Treating them and making them docile each of which will help you unlock another part of a tower of light.

The game gives you the option to choose your gender so you can be a little boy or girl who can morph into a dragon. There is really not much known as to why the child can turn into a dragon or why he’s trying to heal the Titans. There isn’t really much for story and the ending was little to go with. But perhaps it’s not about the destination but the journey to get there.

Controls are relatively simple to understand. And there are only a few you need to get familiar with. Like how to turn into a dragon or how to speed up. There are also controls for ascending and descending. It’s fairly easy and it’s one of the things I like about this game because it’s simple and it gives you the opportunity to focus more on the environment and not worry about the controls or the mechanics of the game. 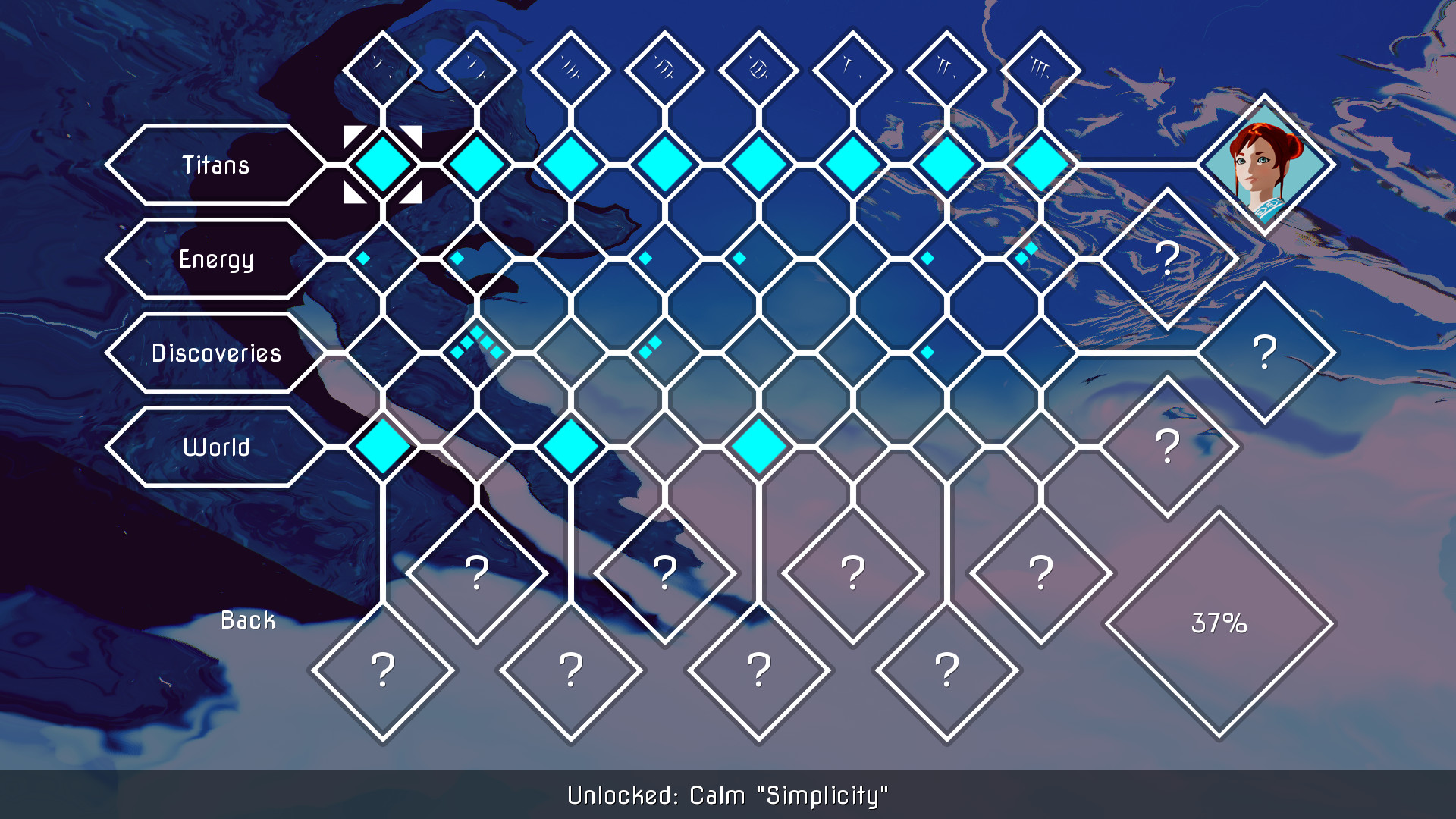 Speaking of mechanics, the main tasks in this game are also relatively simple. At first, you won’t really understand what to do but the game helps you a little bit along the way. The game tells you that you need to look for objective points in the game. This objective points are highlighted by letting your dragon form a circle. Circling emits a powerful light that comes out of the circle the dragon forms and it highlights interesting objects in the game. At first you will only be able to highlight main objectives but there will be orbs in the game that will improve your highlighting capabilities. Later on, you will then be able to highlight orbs of different colors and functions, collectible items and locations.

The main objective points of the games are the towers that you needed to activate using blue orbs. Once activated you will then have to climb up the tower to call upon the Titans. What happens next is a sort of boss battle with the Titans as you keep up with it and remove the crystals that have grown on them. There are no two Titans alike and each has its distinct topography that you have to navigate to remove the crystals. This reminds me a lot of the Colossi from Shadows of the Colossus which I believe where they got their inspiration for this. Removing all the crystals will then open up a door that takes you to a different dimension where you can communicate with the Titan and finally healing them. 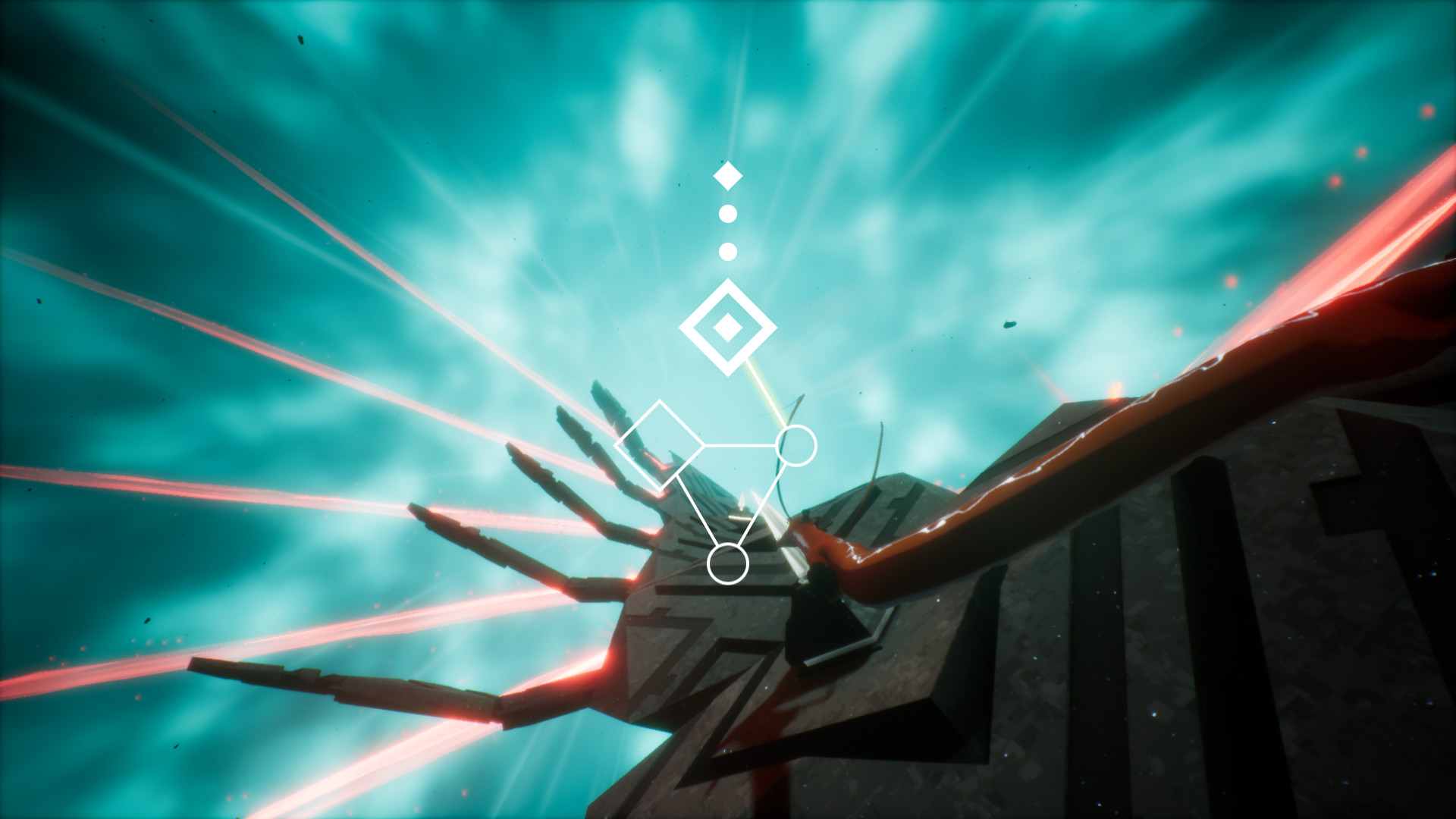 Removing the crystals also involves a bit of a puzzle as you try to navigate diamond shapes around a board. The tricky part is you can only go through each line on a board once and you only have a limited number of moves to lock in the diamonds. These puzzles are simple at first with at least only two moves for you to make on a simple board. The more Titans you encounter, the more complicated the puzzles become.

The Titan encounters were really fun as there are no two Titans alike. This means that you’d have to tackle them differently all the time. Keeping you on your toes and making the experience challenging. I really like what they did with the Titans and how each is unique. I had fun trying to figure out how to remove the crystals from the Titans. Some involved straight up just speeding through and removing them while others involve trying to crash the Titan into a energy trap so you can not be swept away as you try to navigate the Titan.

There are also other collectibles in the game like statues and toy figures of each titan. There are also pillars that provide more depth to the story. Although you can finish the game relatively easy without having to get any of the powerups or getting the collectibles it is fun to just explore the game and take in the breathtaking view of the environment. I also noticed that each time you heal a Titan, the scenery changes. Sometimes it’s a vividly orange afternoon and sometimes it’s the cool dark blue hues of the night sky. It actually reminds me a lot of the scenes from Journey.

I truly enjoyed the game and the challenge it offered. And for its price point, I believe that it is well worth it. If you ever want a game where it challenges your mind and offers such a beautiful landscape then you should check this game out. 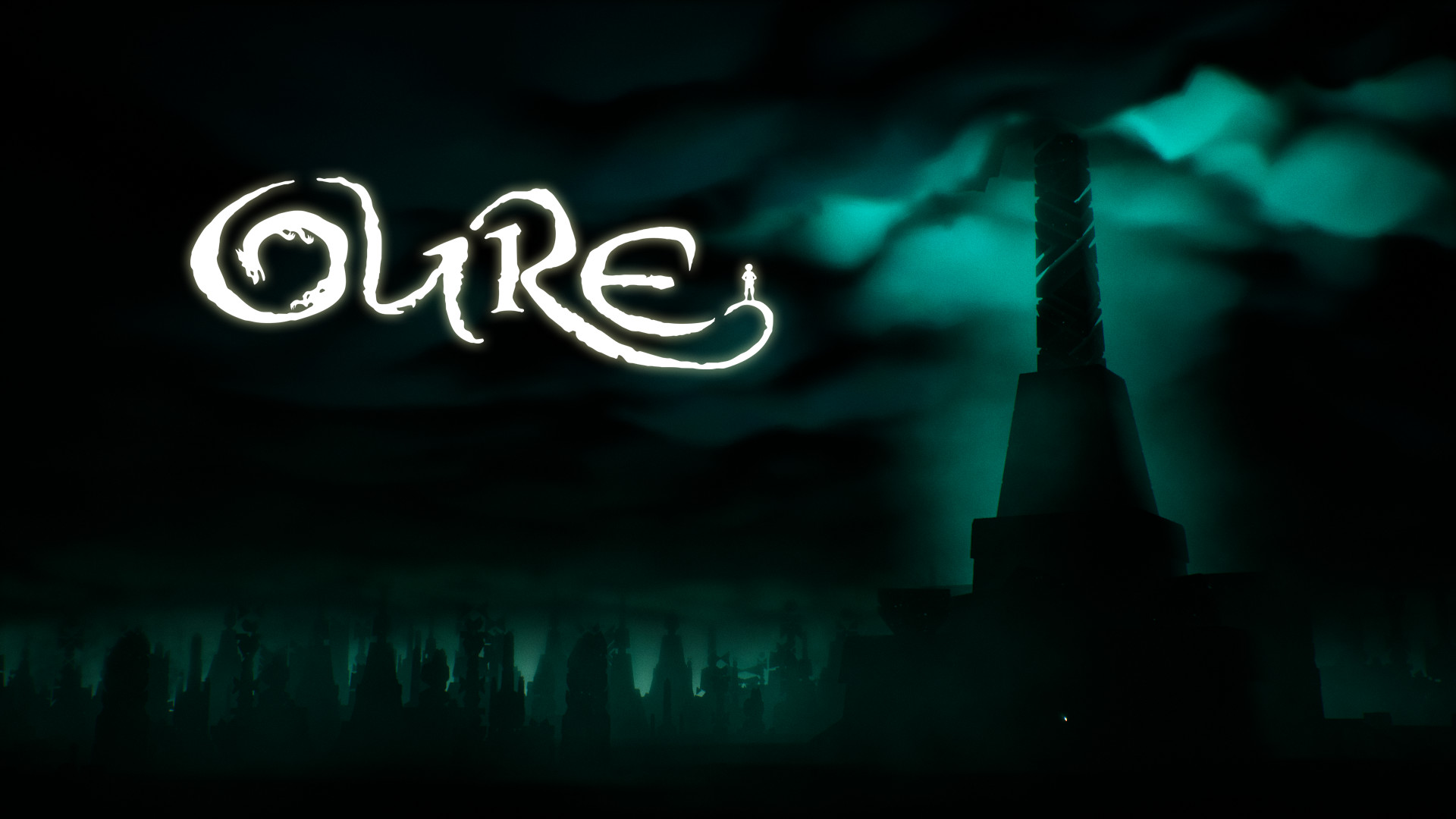 Oure - Review
Score Definition
When the issues of a game are rolled and stomped by its greatness, then it’s something to invest on if you have some spare.
Pros
Beautiful cloudscapes
Interesting puzzle mechanics
Enchanting soundtrack
Cons
Can be relatively short
Puzzles can be easy
Camera rotation can be nauseous
8
Great