Outriders To Have Broadcast Monthly Until Full Game Launch 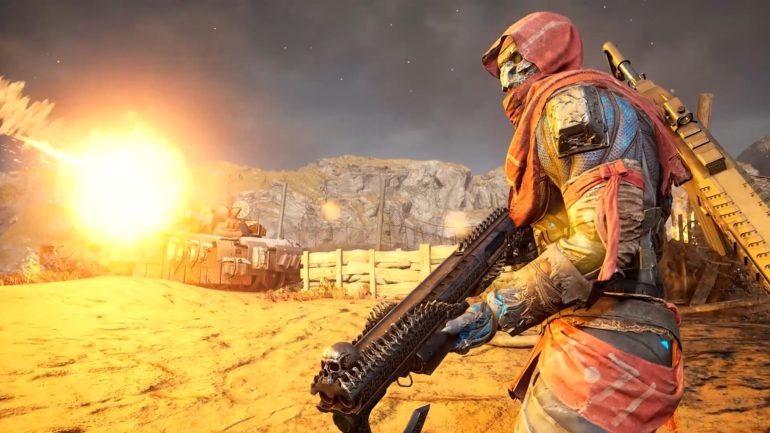 Square Enix announced that this will be a new monthly show that will unveil news and information on the highly anticipated RPG shooter, which was developed by game developer People Can Fly. Each broadcast will talk about the different features of the game.

The show will feature brand-new gameplay, areas, never-before-seen powers, character class deep dives, and many more. They will even reveal development updates to keep fans in the know.

The first show will start next Thursday, May 28.

Obviously, things are a little bit strange in the world right now, and we’re all adapting the best we can. We’ve prioritized our people’s safety and all 250+ of us on the team are working from home and staying healthy. We’re still working hard on the development of OUTRIDERS and keeping on track for a Holiday 2020 release. With the cancellation of some of gaming’s biggest events of the year, we’ve looked for new ways to share news about Outriders with players. We’re really excited to present new details of what we’re working on every month from this point forward with the OUTRIDERS Broadcasts.

The game will launch on PlayStation 5, PlayStation 4, Xbox Series X, Xbox One, and PC this coming Holiday 2020.