Outriders Developers Have Not Received Royalties from Square Enix

They also claim that they have been kept in the dark with the game's sales figures. 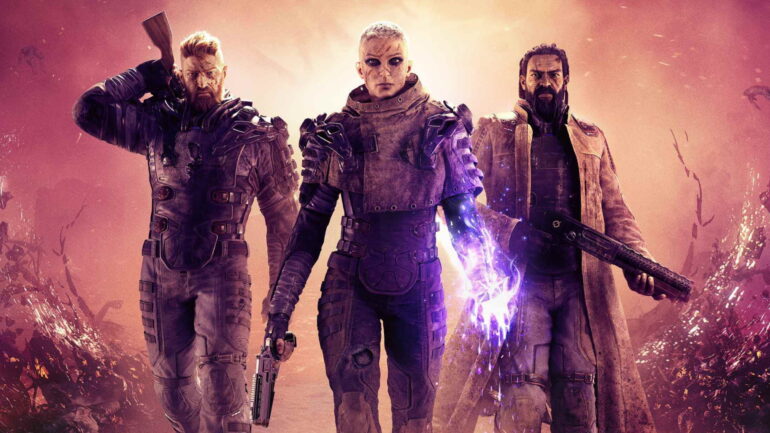 The game developers of video game Outriders, People Can Fly, has claimed that it has not received any royalties from game publisher Square Enix.

The Polish PCF Group, which is the parent company of People Can Fly, has recently shared a statement that Square Enix has not given them any payment yet after the launch of Outriders. This is according to a statement (in Polish translated by VG247) that was on the game developer’s website.

The statement did say that the agreement People Can Fly had with Square Enix was that if Outriders was able to generate profits that could cover production, distribution, and promotion costs, then it will be able to get a portion of it. Since there is still not payment, then it could mean that the game has not sold well enough to cover the big costs.

Outriders gained a big audience it got in its first month, it is shocking and suspicious. It gained over 3.5 million players when it debuted and for the whole month.

Another problem that PCF Group President Sebastian Wojciechowski revealed was the lack of data that could reveal the sales of the game. He revealed that they estimate it has already sold between 2 and 3 million copies and they assumed that was already enough to ensure the project’s profitability in just the first quarter of sales.

The president thinks that Square Enix must have not paid them yet due to the publisher costs were higher than expected.

Still, the issue here is that the PCF group did not know about the sales at all and what is happening to the situation with Outriders. Wojciechowski and the rest of the staff are still hopeful that Square Enix will update them soon.

According to the official game description on Steam, Outriders is a 1-3 player co-op RPG shooter that is set in a dark and rather apocalyptic sci-fi universe. Players will take on the role of an Outrider and go on a journey to turn a dangerous planet into a home for humankind.