Overwatch 2 Beta Begins Soon, Here’s Everything You Need to Know 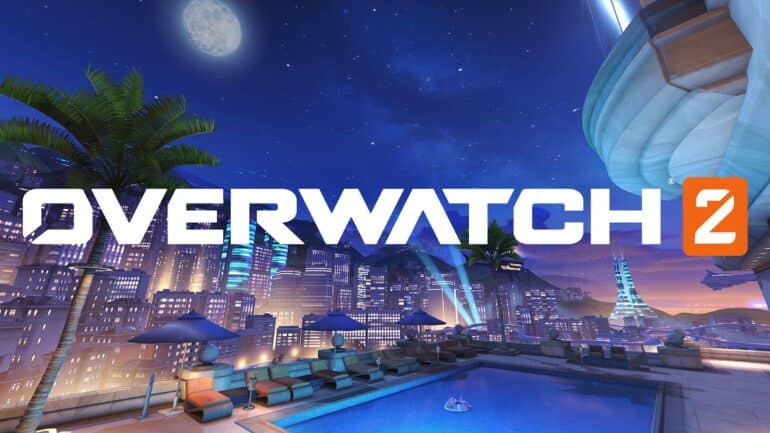 The Overwatch 2 PvP Beta begins in a few hours. At 11 AM Pacific Time, to be exact. Selected players have begun to receive invites to join the PvP Beta. And Blizzard answers some frequently asked questions players might want to know.

Here’s a list of FAQs being asked about the Overwatch 2 PvP Beta:

How will I know if I’m selected to participate in the Overwatch 2 PvP Beta?

Players selected to participate in the PvP Beta will receive a welcome email from the Overwatch team with instructions on how to gain access to the build. We will begin rolling out beta access to selected participants. While players selected initially should all receive access on the first day, we may extend invitations to more at later periods in this test.

How can I opt-in to the Overwatch 2 PvP Beta and how are players selected?

Visit the Overwatch 2 PvP Beta page to opt-in for the beta. You can learn more about what’s included in the PvP Beta and sign up for beta testing!

Do I need an Overwatch license to play in the beta?

What platforms will the PvP Beta be on?

The first beta is currently on PC only. However, we do plan on including console players in our future testing plans.

Will there be future Betas?

Yes, we are planning additional tests beyond this first PvP Beta.

What gameplay regions is the PvP Beta available in?

What languages are supported in the PvP Beta?

The PvP Beta is currently supported in English(US) and partially supported in other languages. Our team is working towards localizing all the new, exciting content in Overwatch 2, but players may still find variations of text or audio that still play in English(US) during this Beta test. We are committed to supporting our global player base and delivering a fully localized experience on release.

If I get invited to the PvP Beta, can I stream or create content about the game?

Absolutely! We love it when our community plays the game and creates content, so we look forward to seeing what you make Please make sure you comply with the Overwatch Terms of Service.

Will any progress I make during the PvP Betas carry over to the live game?

None of your progress will carry over to the live game because the beta is a work in progress and a method for the team to test out our current Overwatch 2 build. You can expect the game to evolve and refine significantly before launch.

Why are some features from Overwatch not available in the Overwatch 2 PvP Beta?

Since the Overwatch PvP Beta is still evolving, some features from the current game live game won’t be present in the beta. Some examples include Competitive mode, profiles, and endorsements. This reflects that game’s work-in-progress state as well as our initial areas of focus for testing.

What are the system requirements for the PvP Beta?

Will Mac users be able to participate in the PvP Beta?

No, this beta has been developed for Windows-based PCs and a Mac-specific Beta will not be provided.

The limited-time campaign begins April 27th, 2022 at 10:00AM PT and lasts until 6:00PM PT. Viewers will need to tune in to watch a select group of streamers broadcasting the Overwatch PvP Beta under the Overwatch category.

You will be eligible for Twitch drops after watching any participating channel for four hours. Your watch time will accrue no matter what stream you are watching from the list below:

You will gain access to the Overwatch 2 PvP Beta when you redeem a Twitch drop, and you will need to install the game version on the Battle.net Launcher.

If you don’t get into the PvP Beta initially or via the drops program, don’t worry!

There will be Overwatch 2 beta streams and content available for everyone to watch, and we will have more information on how to gain access to future betas!