We might just get to try this out soon! 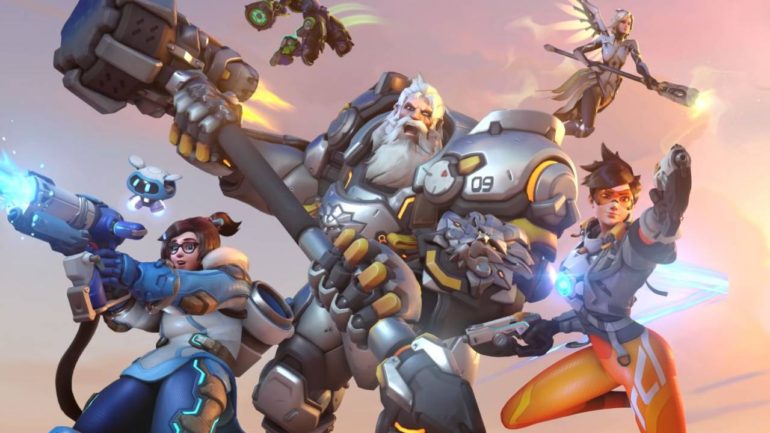 A series of new leaks suggest upcoming Overwatch 2 beta will finally be available soon for fans to try out.

Despite the big reveal way back, Overwatch 2 has gotten silent since then. Blizzard had a series of controversies, which might have impacted the development of the game and probably the cause of the constant delays.

There was a previous report revealing the Overwatch teams not gaining access to the beta version of the game. It was supposed to be in the 2022 season that they will be able to try out the early build version, but to no avail. This time around though, there could be some good news for them and maybe everyone else.

WorstSombra recently speculated in a video that the beta will be released sometime in late February or early March 2022. He supported this speculation with information from content creator meetings. Another leaker, FireTheGull, shared the same sentiment and posted his own information on his Twitter account.

According to FireTheGull, the release could be in about 3 weeks. There have been router updates for some services like battle.net had an update for overwatch with _demo in it or something similar. There have been others who found the same thing too.

Take these new leaks with a grain of salt for now though. No official announcement from Blizzard for Overwatch 2, but it is highly likely that the release is just around the corner. Stay tuned!