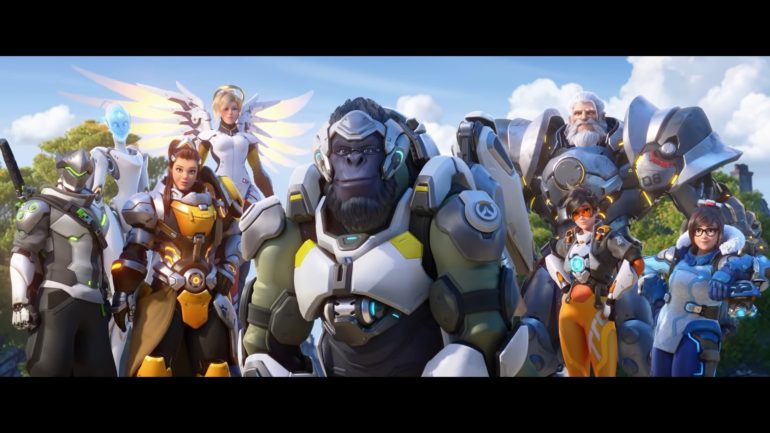 Blizzard Entertainment has officially announced the first Overwatch 2 beta, which will start next month with registrations now open.

According to the post on the official website, the closed alpha testing for the Overwatch 2 PvP has already started and only select regions are able to try it right now. This also includes the Blizzard employees, Overwatch League professionals, and a few select groups that are now helping the team for their preparations for the wider testing phase.

By late April 2022, the first PvP Beta will start in select regions. The closed beta will only include a larger group of testers that will give them gameplay feedback while playing the current build. They want to test their new features, content, and systems before they will shift to the stress-testing of the servers with a wider player base in upcoming Beta tests.

The first PvP Beta will have a lot of content compared to the alpha testing. Players who will get lucky in being chosen will be able to enjoy these features:

Registrations for requesting access have now started on the official website. Players will be able to join up in phases and more will be chosen as development progresses with upcoming beta tests. More details will be released in the upcoming weeks that will lead up until the launch of the first beta test.

Overwatch 2 is now in development. The first beta test is happening late April 2022.