Overwatch 2 Launch Trailer is So Action-Packed 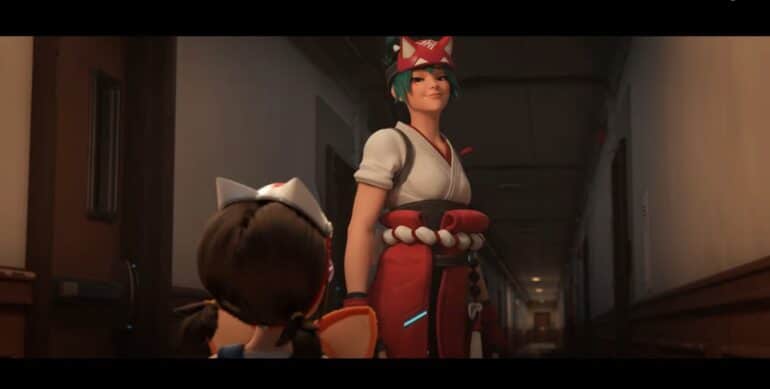 The new launch trailer is actually quite action-packed and features most of the characters, old and new, in various action scenes. One of the new characters is Kiriko who has been featured in the introduction and then the cinematic featuring other characters blowing up stuff. It showed another new character, Junker Queen, in the cinematic later.

Gameplay was also shown featuring many characters like Kiriko, Junker Queen, Soldier 76, and many more. It also showcased the many features and game modes players get to try out when early access hits the game’s platforms next week. It revealed the 5v5 battles, 35 unique characters, and many more.

Overwatch 2 Early Access launches on October 4, 2022. It will be available on PC, PS4, PS5, Xbox One, Xbox Series X/S, and Nintendo Switch.