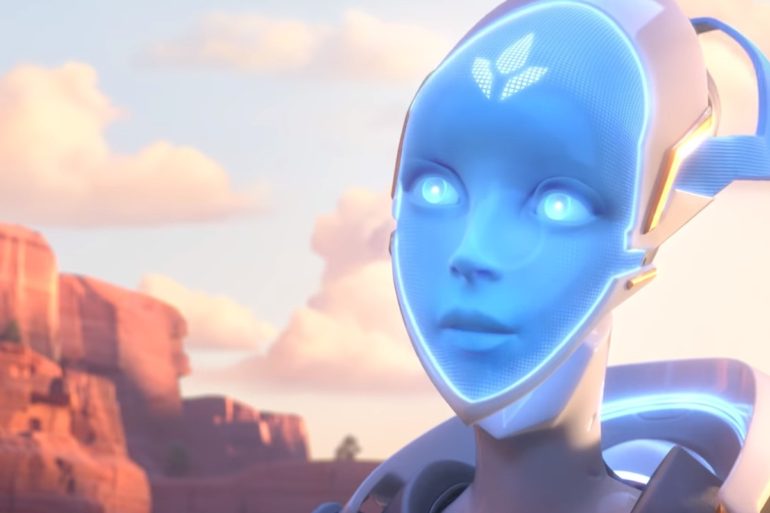 There was a leaked image that was extracted from the Blizzard merchandise store by fans on a fan forum, but the original image was recently removed. This picture revealed what could be the next roster of the second title and that a 32nd hero will be joining in.

This new or old hero is rumored to be Echo. Depending on technicalities, she has been in the lore-verse for a while now, but she never appeared on the roster. This time around, she might be introduced into the second title, but there are other sources that say it is likely untrue that she will be added.

As many rumors and leaks are being uncovered, it is more likely that this new character will be introduced into the second title. The next title is even rumored to have PvE story missions similar to the popular zombie game franchise Left 4 Dead. It is also rumored that it will have a new Push mode. In order to confirm all of this officially, everyone will have to wait for Blizzcon, which will start on Friday, Nov. 1.