Overwatch 2 Will Not Get Another Public Beta 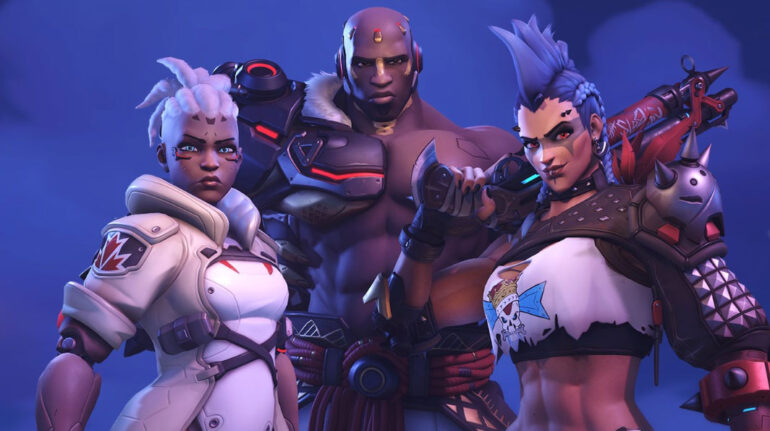 Overwatch 2 will not have any more public beta tests after this new social media post.

Blizzard Executive Jon Spector has recently posted a tweet online to respond to a question from a fan. They were asking for the next test period’s schedule since it seems the public beta was getting some attention.

“While we will continue testing OW2 daily internally, we’re not planning any additional public Beta tests,” said Spector. “…we will be focusing our efforts on launching the best game possible on Oct. 4.”

Blizzard will now be focusing their efforts on launching the game in early October 2022. This confirms that they will not be hosting any public beta tests anymore. Fans are just hoping that the final version will not be full of bugs or at least a few ones that can easily be squashed by a patch.

Other fans are not happy with Blizzard’s decision to not launch a new open beta. Many players who bought the Founder’s Pack assumed that they would be able to get into the third beta, but it seems that has gone out of the window now.