Back to original version and someone gets super jump! 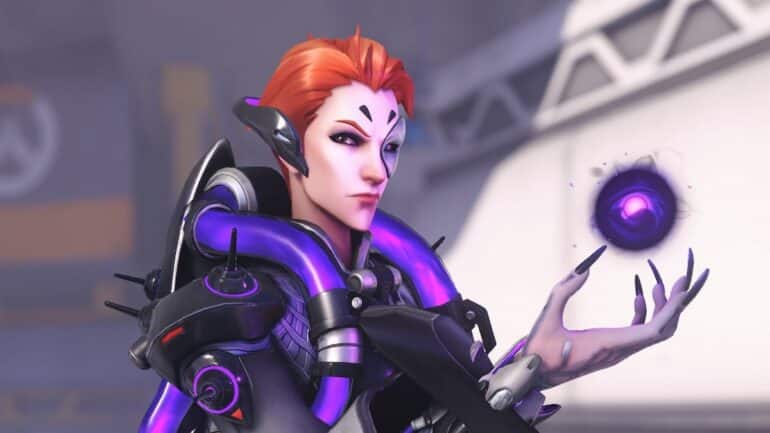 Blizzard has recently revealed the upcoming Overwatch 2 Post-Beta updates for certain characters like Moira and more.

With Overwatch 2 Beta closed, Blizzard is now hard at work and taking on all of the player feedback, internal data, and gameplay to help direct their next decisions on what to change. Next week, they will be sharing more details about the information they got from the test, but today, a small update on what they will be changing for now.

Moira Gets Back Previous Version

Moira will be getting some changes, specifically, Blizzard will be reverting back the beta changes namely the Necrotic Orb ability. It seems players were not keen on the ability that was too passive in nature. They were used to Moira being a very active player with active abilities to use in the game.

The Necrotic Orb also had a long cooldown that would make the effect impactful but not overly frustrating to play against. Players would just hold the ability for the perfect moment, but it also had the side effect of decreasing the chance of having cool stuff happening in moment-to-moment gameplay.

Necrotic Orb and all of Moira’s compensation nerfs will be reverted starting August 11, 2022.

Mercy will get the super jump, which was actually a bug that happened during Guardian Angel. It just became a core mechanic now in Mercy’s gameplay and it added a lot of depth to her movement. They are now planning to add that for her kit in the game.

Blizzard also acknowledge that the first iteration of Guardian Angel did not feel quite right. They are now currently testing another version of the ability, but allows Mercy to super jump.

More information will be shared next week.