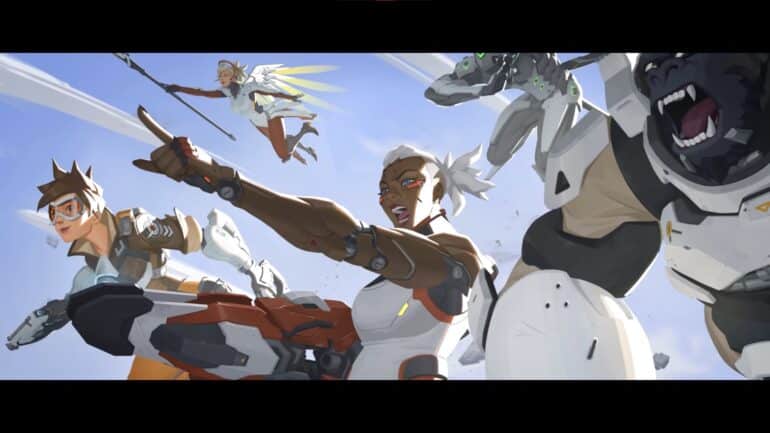 The video starts with Sojourn putting away some guns from a rack and putting them inside boxes. It seems she is moving out. She revealed in narration that her real name was Vivian Chase. She was a Canadian soldier and she was a member of the special forces unit that teamed up with Overwatch. They were a part of Omnic Crisis, a war that happened before the original game and the upcoming sequel.

The war was an instrument for Sojourn to meet one of the other members of the original Overwatch team like Soldier 76. He was also the one to recruit her to join them. While there, she had a lot of duties to fulfill and had some kind of leadership role.

In the end, Sojourn left the group for some reason. No clear details yet if this happened before or after the Overwatch group got disbanded. The end showed Sojourn riding a bike and leaving the team.

While this is a new video related to the upcoming sequel, no word on when it will be released yet.

Overwatch 2 is still in development.