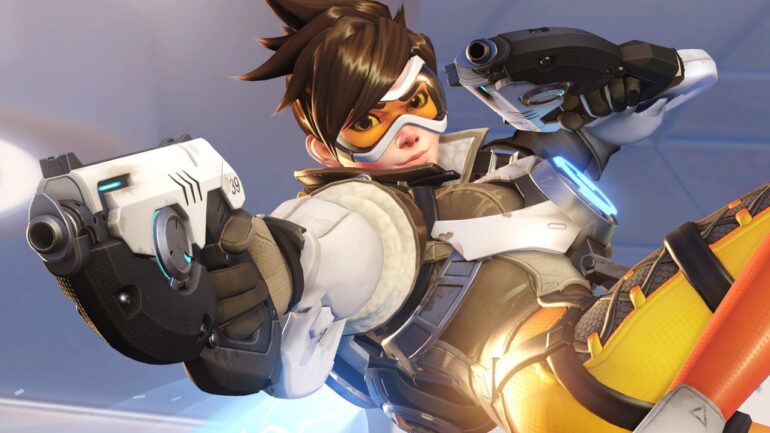 More than 30 million gamers across the globe have already charged onto the battlefields of tomorrow in Overwatch. Starting next week, new players can suit up and save the world join the fight for the future with an enhanced boxed version of the team-based shooter that’s won over more than 100 game of the year awards.

Following a digital release in May, Overwatch: Game of the Year Edition arrives in retail stores from starting July 28.

In addition to the full roster of heroes, maps, and features, Overwatch: Game of the Year Edition includes a host of digital goodies extras for your favorite Blizzard games:

Those yet to join the fight for the future battle can pick up Overwatch: Game of the Year Edition at a local retailer.

The world could always use more heroes!